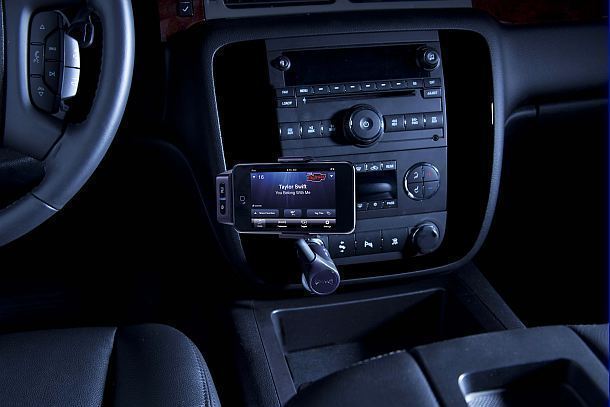 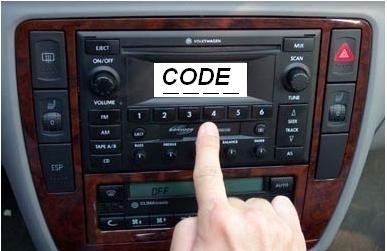 In order to deter theft, the majority of major automobile manufacturers implement a car radio ... 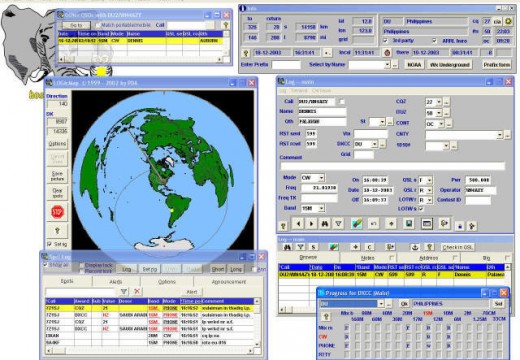