Standing Wave Ratio (SWR) meters are used to measure the standing wave ratio in a communications transmission line. The meter can display how much a transmission line and the load are mismatched (normally a radio antenna). It also determines how effective the impedance is of matching efforts. In CB and ham radio circles, the SWR meter is used to help determine how much RF energy is being reflected back to the transmitter compared to how much is being sent out during operation. If the amount of reflected radiation is too great, the radio transmitter can get damaged. An SWR meter’s normal ratio is approximately 1.5 to 1. If an SWR meter is not built into a radio being used, a separate one must be obtained in order to properly tune the antenna once it is installed.

What is an SWR Bridge?

The SWR can also be measured while using impedance bridge circuits. The bridge is balanced only when the test impedance being used matches the reference impedance. When the line is mismatched, a bridge can be used to determine if there is an SWR that is out of the circuit’s parameters.

How to Use an SWR Meter

Step 2 – Take the coaxial cable going out to the antenna and connect it to the “ANT” jack on the rear of the SWR meter. Ensure that the connection is screwed in tightly.

Step 3 – Change the SWR meter setting to the “Power” setting to see the total amount of RF power that the transmitter is putting out. Then change the setting to “Reflected” in order to see how much power is being sent back to the meter.

Step 4 – Power on the radio transmitter and press the radio transmit key for less than five seconds while the meter is set to “Reflected.” If the reading is greater than 1.5 to 1 for the reflected power, further tune or adjust the antenna to lower the SWR value in order to use the radio properly. 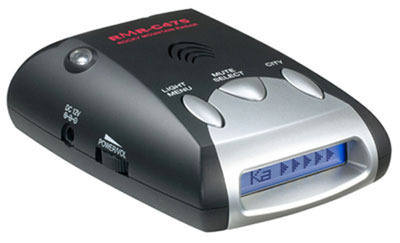 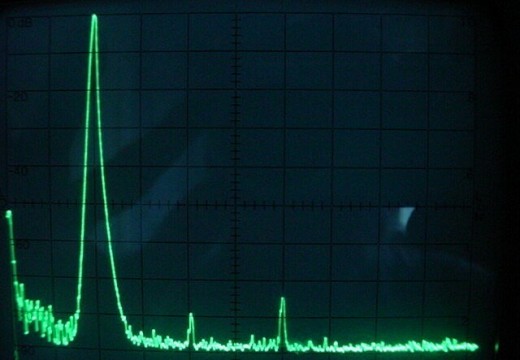 Yagi Antennas are one of the most well-known directional antennas in use throughout the world ...