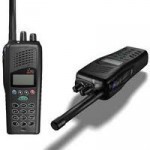 Trunking radios, on the other hand, constantly renegotiate the frequencies utilized for the conversation. This allows for more efficient utilization of limited frequencies because each conversation does not require a dedicated channel. However, it also makes it very difficult to scan trunked conversations because you do not usually know what frequency the next portion of the conversation will appear on.

Trunked radio systems are utilize one or more “Control” or “Data” channels. The data passed via the control channel instructs each radio in the system which frequency to switch to in order to remain on the selected channel. Several utilities are available to monitor and decode some of the common trunking protocols:

In addition to monitoring control channel data, some of these programs can be utilized with two scanners to listen to trunked radio systems – one scanner will monitor the control channel, while the second will be tuned to the appropiate voice channels by the software.

Some scanners are able to follow the trunking control messages sent out by the trunking radios and automatically switch to the new signal. The technology leader in trunked scanners is Uniden.

There are many types of trunked radio systems and the number is increasing constantly. For more information visit the Trunked Radio Information Homepage. 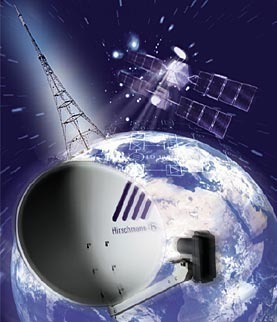