Pulse Amplitude Modulation (PAM) is the simplest form of pulse modulation. This technique transmits data by varying the voltage or power amplitudes of individual pulses in a timed sequence of electromagnetic pulses. In other words, the data to be transmitted is encoded in the amplitude of a series of signal pulses. PAM can also be used for generating additional pulse modulations.

While newer technologies are fast making their presence known, it should be noted that pulse amplitude modulation is still useful in the popular Ethernet communication standard. For example, 100BASE-T2 – operating at 100Mb/s – Ethernet medium is using 5 level PAM modulations running at 25 mega pulses/sec over four wires. Later developments include the 100BASE-T medium which raised the bar to 4 wire pairs, running each at 125 mega pulses/sec in order to achieve 1000 Mbps data transfer rates, but still with the same PAM5 for each pair.

More recently, PAM12 and PAM8 have gained consideration in the newly proposed IEEE 802.3an standard for 10GBase-T — ten gigabyte Ethernet over copper wire. 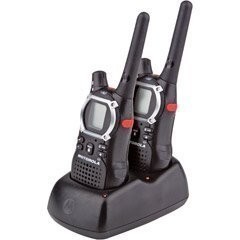 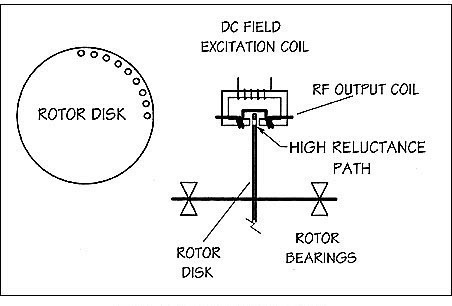