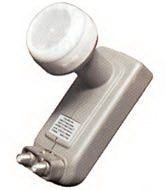 SCPC stands for Single Channel Per Carrier. SCPC is a form of satellite transmission where ...

Satellite images were initially the exclusive realm of military and government agencies. They then became ... 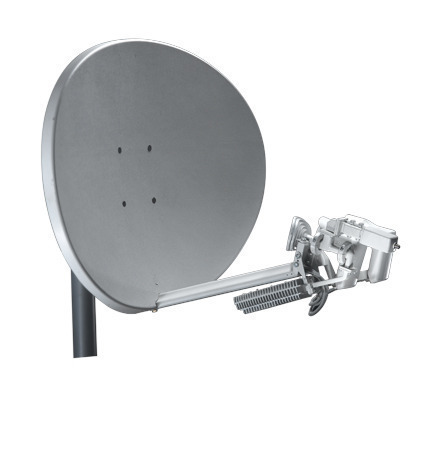