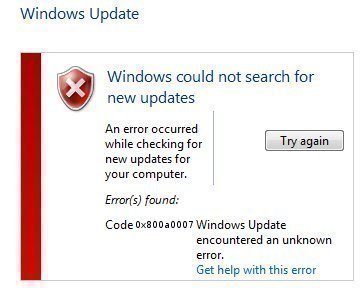 Windows error 0xc0000135 is displayed when an application fails to initialize properly. It is also ...