Windows Media Player develops a variety of errors when invalid changes are made to the ... 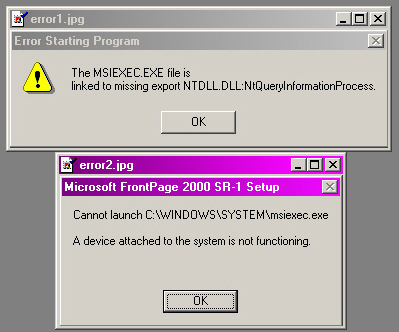 The ntdll.dll file is a Microsoft dynamic link library file that contains the NT kernel ...

How to Fix a “Cannot Find Server or DNS” Error

A server is a computer that ‘serves’ the network that it is connected to. It ...