What is a Car Audio System?

Choose Car Audio System Components that are Compatible with the Car

Any car stereo receiver and speakers  purchased should be compatible with one’s car and should fit comfortably in the spaces allocated for the car audio system. For instance, many cars have small car stereo openings, while others have larger sized openings, sometimes referred to as Double DIN.

When purchasing a car audio system, make sure all components will fit into the car and that any special adapters (called wiring harness) and brackets to fit the specific car’s make and model are purchased.

Before being able to remove the old audio system, a few specific tools are needed. They include a few types of screwdrivers, and depending on the installation, a wire stripper, a wire cutter, and electrical tape.

Now that the car’s wiring harness is connected to the new car audio receiver harness, the user can easily install the other receiver. First, slide the mounting bracket that came with the new receiver. In some cases, the installer can use the same bracket that the old stereo came with.

If everything is working properly, screw in the bolts and replace the dash board cover. The audio receiver installation is complete.

All installations are different, so be sure to read the instructions of both the new receiver and car manual to make sure everything is installed correctly.

Always disconnect the battery when working with car electronics or installing a stereo or any other components.

A circulator is a box-shaped ferrite device that has three or four ports and allows ... 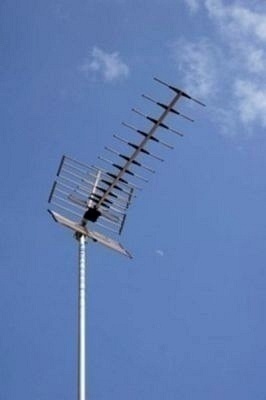