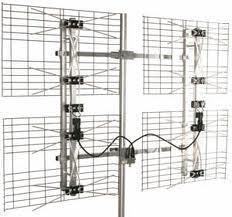 Cutoff frequency (corner or break frequency) is commonly used in the physics and electrical engineering ... 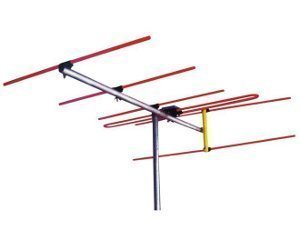 How a Television Antenna Works