One of the great things about a laptop and a TV is that, with the right cables, you can connect the two together. This gives you the option to work from your television or you can download video onto your laptop and then have it play on the much larger screen of the TV. Regardless, there are really only two steps that go into connecting a laptop to a TV. The first is to get the right cable that works with your laptop and your TV. The second is to tune it so that it looks right.

The first is the S-video. This is a very cheap way of connecting the laptop to the TV. Nearly every TV has a S-port and most computers have one as well. There is a four pin and a seven pin S-video cable. Therefore, you need to ensure that your laptop and TV both have the same port. Most computers have seven pin, so if your TV only has a four pin, you won't be able to use this technique.

The second is the VGA. This is only used if you have a HDTV. Since regular TVs don't usually have a VGA port, you won't be able to use this at all unless your television is HDTV.

The third is a DVI which stands for digital visual interface. This, like the VGA, can only be used on a HDTV. Unlike the previous two cables, though, this one can be considerably expensive. Ranging from $40 to $80, when you buy one of these, you're looking for an incredible picture and sound quality.

The final is the HDMI. The only problem with this is that no computer has HDMI built into it yet. However, there are DVI to HDMI converters, so by connecting a DVI cable to your computer and then connecting that to the HDMI converter, you can plug a HDMI cable into the TV and get the best quality.

Tuning your laptop simply means that you are making the pixels of the TV and laptop sync up. If you don't do this, what you'll find is an odd shaped picture on your television. This is especially important when using a LCD, CRT or non-LCD flat screen. Mac laptops automatically sync up, but if your laptop doesn't, go to your control panel and play around with the picture. You'll have to see which works best for your TV and each TV will be different. 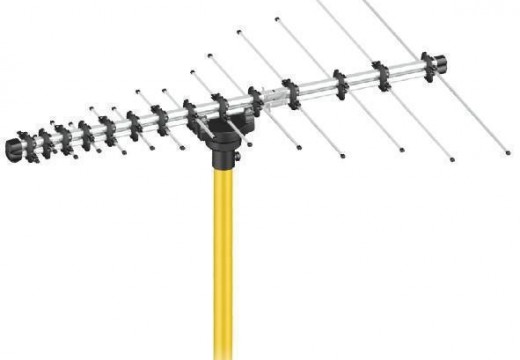 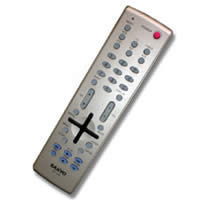