One of the first questions that should be asked before purchasing an HDTV receiver is whether the HDTV already has a receiver built in. Usually, the TV states that it has a built-in receiver or tuner. If the HDTV does not have a receiver built in, it will state that it is HD Ready.

Another question that should be asked is whether the user plans on watching high definition TV being directly broadcast from the TV station or he/she will be acquiring the HDTV signal from a cable or satellite TV provider. Most of the time, many cable and satellite TV providers provide a set top box that also includes an HDTV receiver. Most cable or satellite TV companies allow their customers to rent these set top boxes for only a few dollars per month. In addition, many DVR’s such as TiVo include an HDTV receiver with many of their devices. This way customers do not need to go out and purchase a receiver to record, watch, or store their high definition programs.

Besides figuring out whether the TV already has an HDTV receiver or the cable or satellite company can provide one, if the customer is thinking about buying an HDTV receiver, he/she should know about the many features available.

Another great feature that customers should look for is the ability to hook up components to their HDTV receiver. Look for receivers that have outputs for HDMI (High Definition Multimedia Interface) capability, S-Video, and digital audio. By doing this, customers do not have to buy additional wires or cables to hook up state of the art audio and multimedia components. If one is interested in having parental controls, most receivers include this control. If one is planning to hook up an HDTV receiver into a terrestrial or roof top antenna, make sure the process and installation will be easy. 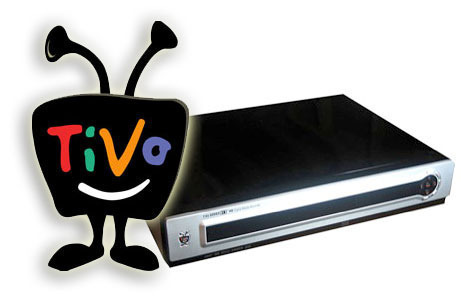 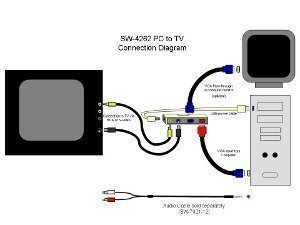