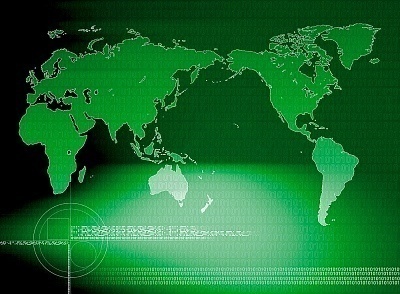 Language is something we take for granted, but when I start thinking about it it's a challenge just getting to define it, not to mention the very definition of language depends on language and the intricate relationship it has with our thinking and perception of reality.

Language is actually a very dangerous tool. It is literally the programming language of over 6.5 billion computers on Earth we call "Brain". There are people who think without language and people who think in language (in words) like me, but both of these types depend on being able to convert these thoughts to language so that they can communicate with others. This means that we're very heavily dependent on language when we build the paradigms through which we perceive reality itself.

We can construct self-consistent paradigms all within this bubble of language with every concept having its word and every set of concepts its statements of "truth". Yet if even if one single concept doesn't correspond to what actually does exist in reality this self-consistency ceases to exist. There's an empirical contradiction that could jeopardize an entire paradigm. Unfortunately, most people don't even get that far. They seem to be fine with having little pockets of their paradigms considered at a time and are oblivious to the contradictions in their own thinking. They can then believe two statements saying exactly opposite things, expressed in language indeed, at the same time without even realizing they hold self-contradictory beliefs.

It's like a bug in their programming they're not aware of and/or aren't bothered to check or fix.

Then we sometimes use language to fool each other. Every word we say can be considered an attempt of high level programming of somebody's mind. If you choose just the right words with the right intonations and accents molded to the specific audience the chances of you successfully programming said audience to believe you, to consider you credible and even become enamored by you are great. Just look at Obama. He seems to be a master of this, at least during the campaign, yet looking deeply his entire paradigm is in ruins and he doesn't seem to have anything of real substance behind the presentation that he puts forward.

Of course, programming our own computers with computer languages depends on human language. Even if you are crazy enough to enter ones and zeros directly you still have to have those two words to deal with, but understanding what ones and zeros actually mean and why you can program a computer with them probably also required language.

Since without language it would be so much harder to communicate science and technology probably wouldn't exist. We probably wouldn't go beyond making crude tools out of existing immediately available materials.

Imagine a world without language. Given that you're looking at the computer screen right now the first thing you might imagine disappear would be the words you're reading right now and then all the titles, headings and menus and before you know it your mind would probably be blank and possibly driven more by instinct and emotion and default built in logic than sophisticated reasoning capacity that is stimulated by the use of language. What is a computer without software and how do we get software without programming languages?

It would seem human beings wouldn't be quite so human without language. And if there were beings we biologically classify as humans before language then we must be an improved version. This makes me wonder if humans are a specie that are always in transition, always transhuman. But if that is so then we can think of pretty much everything that evolves as in state of transition. In that case "transhumanism", a topic we sometimes discuss in this community, is a redundant term that merely emphasizes the fact that we evolve and shouldn't be afraid of such evolution. 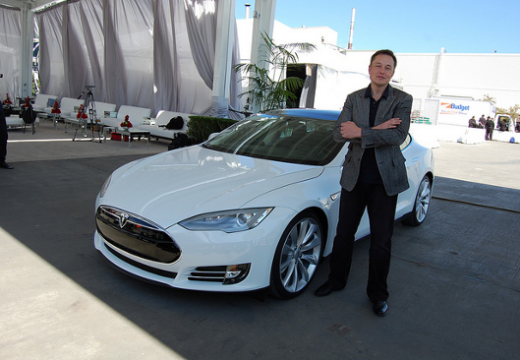