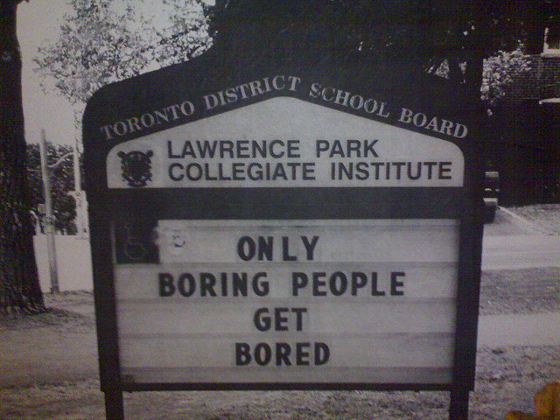 It’s actually pretty strange how can anyone in this day and age be bored when there is an overwhelming number of ways to get entertained, and just as many ways to discover new things, and explore various interests. That some people still occasionally, or even often, profess to be “bored” probably speaks to an ages old principle that wealth can’t make you happy, or in this case, the wealth of information and entertainment doesn’t necessarily mean you’ll always feel like you’re doing something meaningful and fun.

It would appear, then, that boredom isn’t so much about lacking things to do, or ways to entertain yourself, but rather lacking things that will also make you feel like you’re doing something actually meaningful and productive, and not just aimlessly distracting yourself.

Maybe this will help. Here are five fun yet productive ways to kill boredom on the internet. They are as much about entertainment as they are about advancing yourself in some fashion, which can make time spent doing these things feel less like a waste and more like an accomplishment.

As you will see, a lot of these turn something that may otherwise be boring or difficult into a game, a process known as “gamification”. As it turns out, and as has been shown numerous times by research and experiment, when we feel like we’re playing we are much more attentive, focused, and motivated. If we can then turn otherwise boring activities into a game they are no longer boring! They become fun! And when after all that fun you actually see real world results, you feel even better. Talk about turning time wasting guilt inducing boredom killing ways on their head! 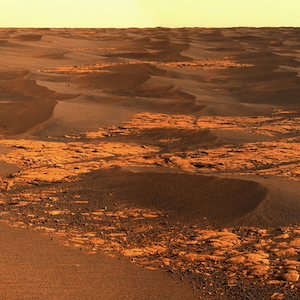 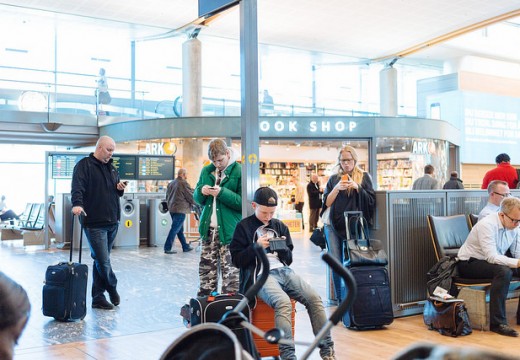 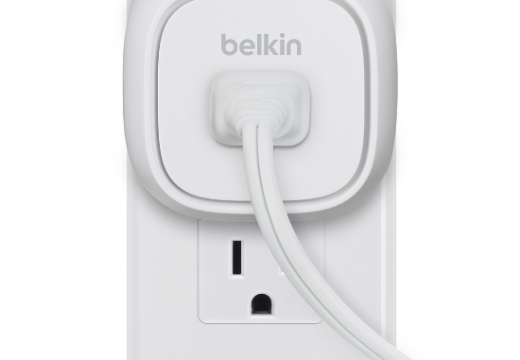