In a world where more science fiction concepts become scientific facts with each passing day, it can be difficult to remember that distant time when the earliest seeds were planted in the public conscience by a TV show that only lasted three seasons. Gene Rodenberry’s Star Trek debuted in 1966, right in the middle of the space race and during the earliest days of the computing revolution. Over the course of multiple television and film franchises that followed, Star Trek challenged viewers to imagine a world where a society built around the miracles of technology had largely wiped out want.

In the half-century since Star Trek first fired up the popular imagination, a number of the technologies depicted in the franchises tales have since become commonplace. Let’s take a look at 8 Star Trek technologies that we can actually use today. 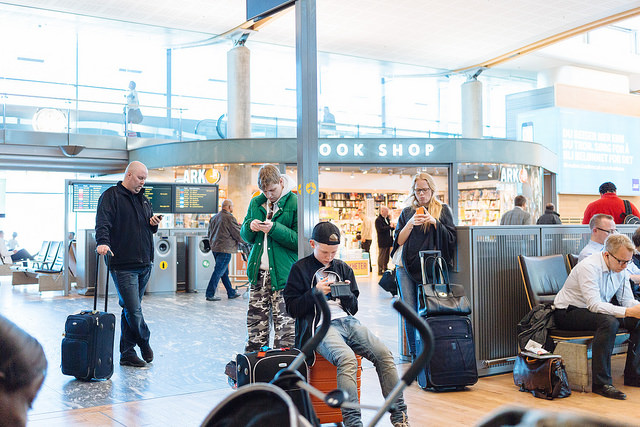 One of the most ubiquitous devices in the universe of Star Trek is the personal communicator that virtually every character can flip out at a moment’s notice in order to speak with anyone they want. These devices were small, simple and portable. They had nearly endless battery life and allowed their owners to readily get in contact with their crewmates. Starships crew members could also use their device to speak directly to the supercomputer onboard their vessels.

Today the cellphone has achieved a similar level of ubiquity. By most estimates, the total number of worldwide cellphone subscriptions is rapidly approaching or has already past one per every living person on the planet. Like the communicators from Star Trek, they are small and can readily connect to a powerful computing network to access a huge bank of information. Fortunately no one has yet created a smartphone app that allows users to order the self-destruct of an starship, but it’s probably reasonable to assume that such an app won’t take long to appear after the first warp drive ship goes online. 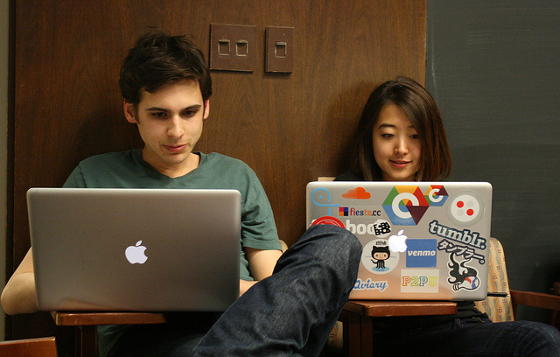 Photo by HackNY With Codecademy launching the Code Year project, and the subsequent launch of ... 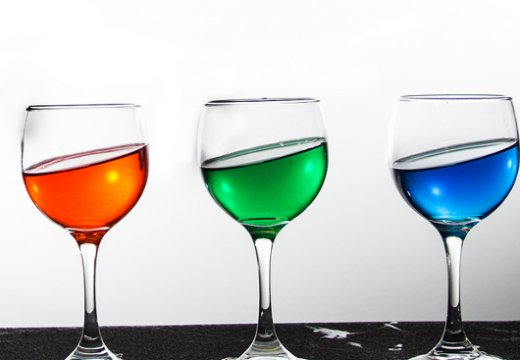