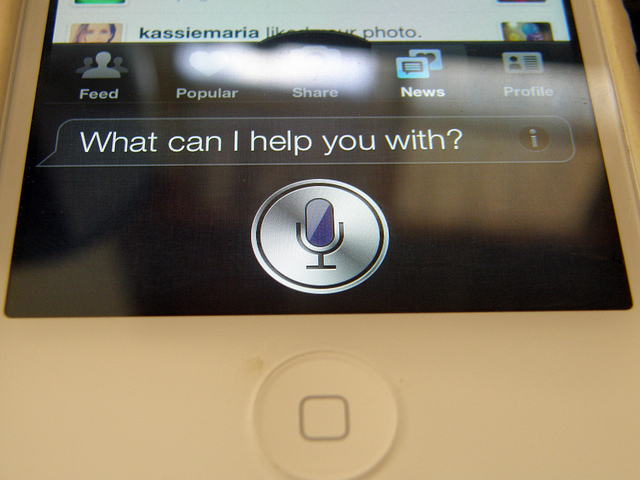 The original Star Trek series from the 1960s featured a great deal of conversation with the computer systems onboard the ship. There’s little question that the series made an excellent prediction that human beings would want the opportunity to speak with their computers. Whether you’re talking about the SYNC system that appears in many new automobiles or every Apple user’s new friend named Siri, voice-activated devices are easy to find in the modern world. 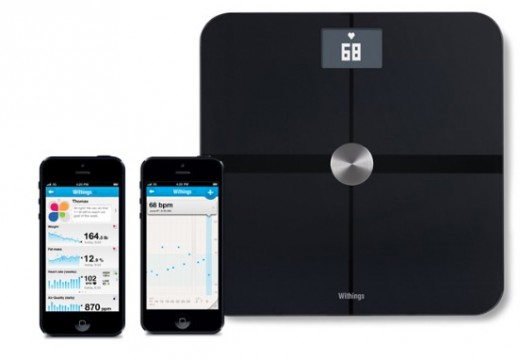 These 7 Fitness Gadgets Will Help You Stay Motivated

3. Massimo iSp02 Part of keeping track of health is monitoring your pulse throughout each ...