People Who Changed the World – Without Formal Education

Famous scientists and inventors who dropped out of school changed the way we understand and perceive reality. They proved that imagination, hard work, and trusting your hunches are more important than formal education. Their inventions gave recreation and work to millions of people around the world. These famous scientists and tech people donated to charitable causes to eradicate poverty and diseases and to help disadvantaged people.

Thomas Edison is a prolific inventor, businessman, and a famous dropout who invented the light bulb, motion picture camera, and stock ticker. His mother taught him to read and write after he was expelled from school because teachers thought he was too slow to learn. He was self-disciplined and industrious, worked hard, experimented, and spent a lot of time reading in the public library. While working on a train, selling newspapers, tobacco, and candy, a bottle of phosphorus in his train lab started a fire. He gave up trains, changed several jobs, and devoted himself to inventing.

The Wright brothers invented the “flying machine” and flew the first airplane. Orville Wright was expelled from elementary school. While both Wilbur and Orville attended high school, they never graduated. They spent a lot of time watching birds in flight, designed gliders, and invented an airplane that gained enough airspeed for a successful flight. The fathers of flight did work on wing design, propellers, and in the field of aerodynamics. There is little hope for advance if we believe that reality is fixed and only accepted truths are true, Orville Wright once said.

Bill Gates, a Harvard dropout, became a dropout billionaire who earns about $20 million a day. If he were to pay the U.S. national debt, it would take him about 10 years. The former chief executive of Microsoft is a computer programmer, entrepreneur, author, and philanthropist. While Edison put a lot of time and money into his inventions, Bill Gates is focused on malaria eradication and improving access to education.

Michael Dell dropped out of college at the age of 19. The founder of Dell Inc. shown an interest in technology from an early age and contributed to the computer revolution later in his life. Dell Inc. has hundreds of thousands of employees around the world. Millions of companies, public libraries, foundations, and individuals use Dell computers for research and their daily tasks. The Michael and Susan Dell Foundation has donated to many charitable causes such as the Asian tsunami victims.

Steve Jobs, the chairman and co-founder of Apple Inc. was also a college dropout. He introduced the Macintosh and is recognized as one of the pioneers of the computer revolution. His many visionary creations, such as the iPad and iPhone, have changed the lives of millions of people. The man who set a standard for animated films believed that technology would help lives, not charity.

Paul Allen, the founder of Xiant software and co-founder of Microsoft dropped out of the University of Washington. Known as the “idea man”, Allen became a billionaire in his early 30s. He invested in different companies while pursuing his wired world strategy. In his words, he “saw a connected future” and a wired world. Allen is the founder of the Paul G. Allen Family Foundation which has donated close to $30 million to non-for-profits in the U.S.

Mark Zuckerberg is a Harvard dropout and the founder of Facebook. For him, it is more important to connect the world than to offer services for money. Openness and minimalism are important for him. Zuckerberg is a charity donor who gave more than $498 million to the Silicon Valley Community Foundation.

View this page as a PDF or as a PowerPoint presentation. 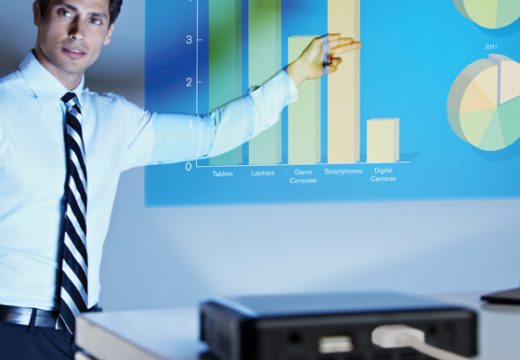 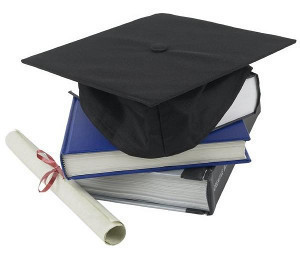 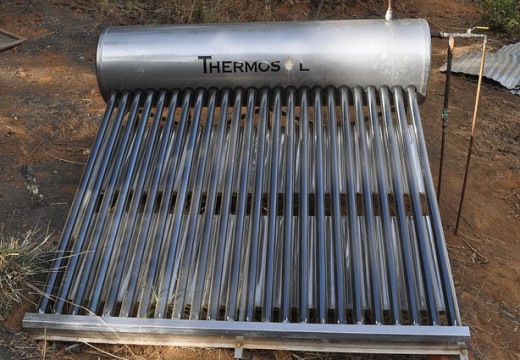