Airborne Internet refers to installing a broadband network hub in an aircraft flying at 52,000 to 69,000 feet above sea level – high enough to be out of weather disturbances and way outside the flight envelope of commercial aircraft. The aircraft will provide Internet connection to places and establishments within its range.

The Need for Airborne Internet

Airborne Internet is seen as the perfect answer to the demand for fast, reliable access to the Internet as well as quick and easy file 'sharing.' Currently, the problem lies in the physical limitations of the channels used for the purpose: telephone wires, TV cable systems and satellite transmission.

Conventional telephone lines, for example, are capable of transmitting only 56,000 bits (56k) per second under ideal conditions – too slow and often unreliable for large file transmission. Cable or direct subscription lines (DSL) lines can handle up to 100 million bits per second but the service is not widely available; setting up the infrastructure for a land-based broadband network with universal access requires enormous investments in time, money and resources. 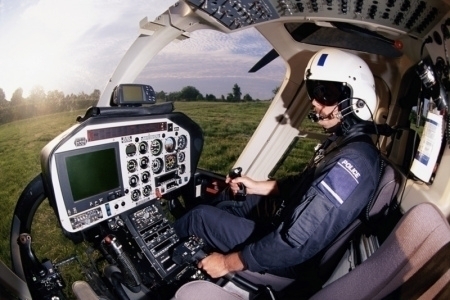 Satellite-based Internet provides a way around the 'wired' problem – since data is sent over the air, there are no physical limitations on the amount of data that can be transmitted. The only problem with satellite Internet is a perceivable 'time lag' involved in transmitting data to and from satellites orbiting hundreds of miles above the earth. A second issue is the cost involved in sending an internet-capable satellite out of the earth's atmosphere.

Accessing the airborne Internet is relatively simple. The end user (whether individual or company users in residential or commercial areas) will have to have an external antenna which will be provided by a internet Service Provider with 'wired' and wireless systems which will act as distributors.

The relative proximity of the aircraft virtually eliminates the time lag issue with satellite-based Internet systems. The flight pattern that the aircraft takes ensures coverage of a wide area and a large population of users. Finally, having a internet hub installed in an aircraft implies that there is no need to set up a 'wired' infrastructure – which reduces the costs involved in Internet access.

An airborne Internet system also provides an answer to the growing legions of mobile Internet users. Having a flying network hub implies a reduction in the cost of setting up a wireless Internet with its network of nodes, ground-based transmitters, etc.

There are at least three US companies working on the airborne Internet concept. One company envisions the use of lighter-than-air crafts (blimps or dirigibles) as their main Internet carriers in the sky. A second company has developed an aircraft specifically for the purpose; this company has identified at least 3,500 cities and towns from which their planes can be based.

All three companies believe their systems will be operational within the first decade of the 21st century. If the idea proves commercially viable, Internet users can expect wider access to broadband Internet sooner than originally planned or anticipated. 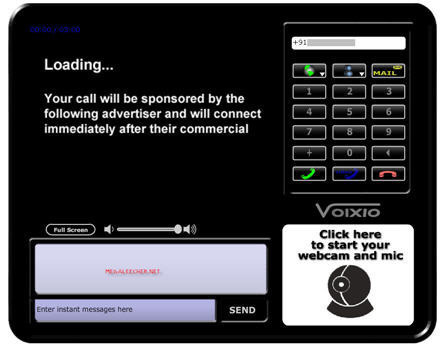 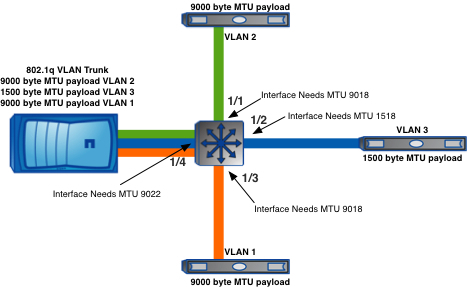