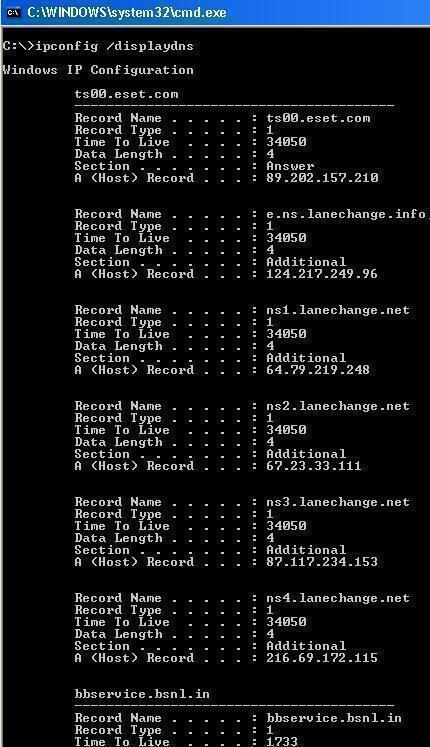 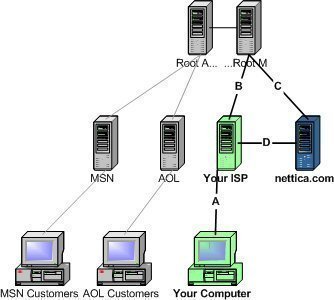 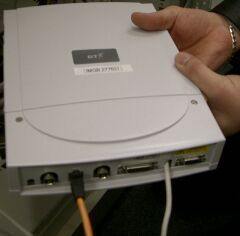 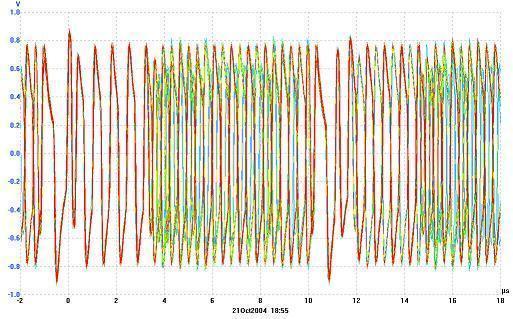 Jitter is a variation or dislocation in the pulses of a digital transmission; it may ...