How The Session Layer Works

The Session Layer is an important component of the OSI Model and is used by most computers and applications on a daily basis. For example, when a user opens a web browser and visits a financial web site such as Paypal or an online bank account, the Session Layer is used to contact the server of that website and ask it how it will encrypt the user’s data. The server then responds with an answer and negotiates with the user’s computer on the best type of encryption to use and agree on the encryption keys. While this example is specifically targeted towards financial information and shows the necessity of the Session Layer for two devices or applications to communicate with one another, the Session Layer does essentially the same thing for every website the user accesses, especially when a username or password is required. 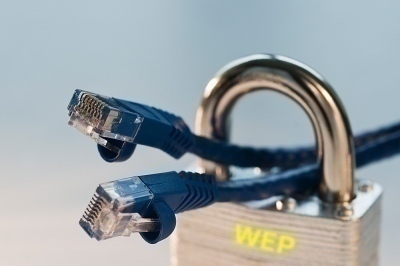