CDMA-2000 1xRTT is a 3G wireless technology based on the CDMA platform. The 1x in 1xRTT refers to 1x the number of 1.25MHz channels. The RTT in 1xRTT stands for Radio Transmission Technology.

The CDMA-2000 1xRTT protocol was developed by Qualcomm.

CDMA-2000 1xRTT is a CDMA version of the IMT-2000 standard which was developed by the International Telecommunication Union (ITU).

Verizon and Sprint both operate CDMA-2000 1xRTT services in the United States. 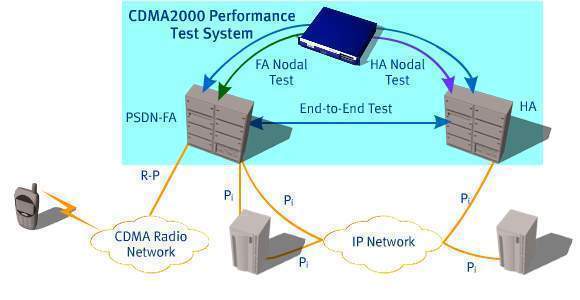 A directory of CDMA-2000 1xRTT devices is available at the CDG web site.

The Next Generation of CDMA-2000 1xRTT 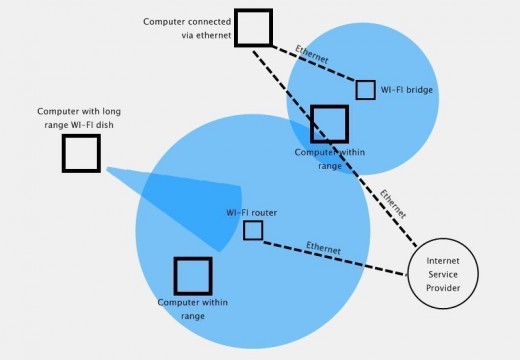 Bluetooth dial-up networking (DUN) is a wireless Internet technology that refers to connecting to the ... 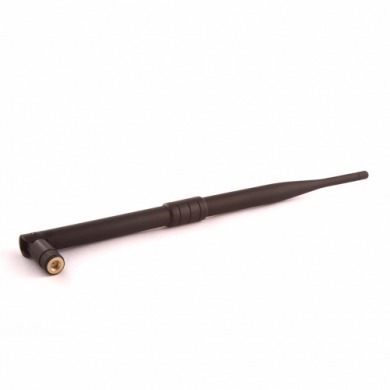 How to Replace Your Wireless Router Antenna

A wireless router is a computer networking device that routes data packets across another computer ...