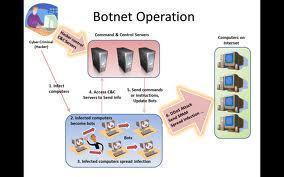 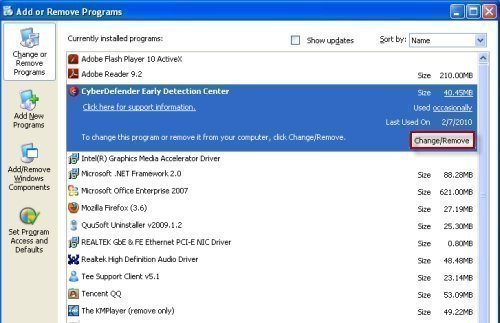 How to Open a Simplex Lock