An IMEI, or International Mobile Equipment Identity, number is a number associated with a specific cell phone and can be used by authorities in a wide variety of countries to blacklist stolen cell phones, making them unusable to the thief, even if he/she replaces the phone’s SIM card. An IMEI number should not be confused with an IMSI, or International Mobile Subscriber Identity, number which is used to identify a subscriber. An IMEI is printed on the inside of the user’s cell phone and does not have any connection with the user’s account except for temporary identification purposes when a user’s SIM card connects to a local network.

In the event a user’s cell phone becomes lost or stolen, he/she can call the cell phone company and have the phone disabled by providing them with the phone’s IMEI number. While IMEI numbers cannot necessarily be used to track a phone, blacklisting the phone prevents the thief from using the phone or making a profit by selling it on the black market. The user will still, however, need to cancel his/her cell phone plan and purchase a new account to prevent his/her SIM card from being used by a different phone. Likewise, approximately 10% of IMEI numbers are not unique, preventing some users from disabling the correct phone.

How To Find My IMEI

Users can find their IMEI number by removing the cover from the back of their cell phone and taking out the battery. The user can find the IMEI number printed on the inside compartment. An IMEI number may also be displayed on the screen of some phones by entering *#06#. In either case, the user will need to write this number down in a safe place as the cell phone company may not have the number in their files. 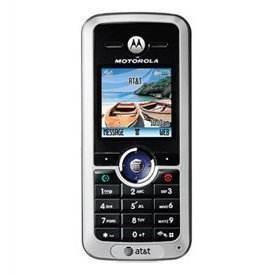 Pay as You Go Cell Phones