Tumbling exploits a weakness in the AMPS/NAMPS roaming system.

Tumbling allowed the maximum in convenience and anonymity with the least amount of fuss. Unfortunately, it also caused enormous headaches for legitimately roaming subscribers as the cellular carriers tried to stop the toll fraud.

The famous tumbling phone was the Oki 900. 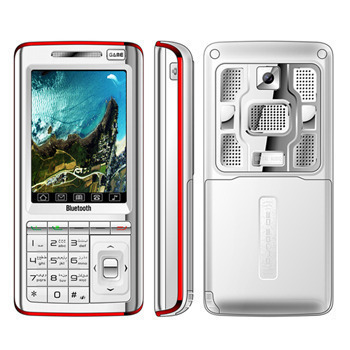 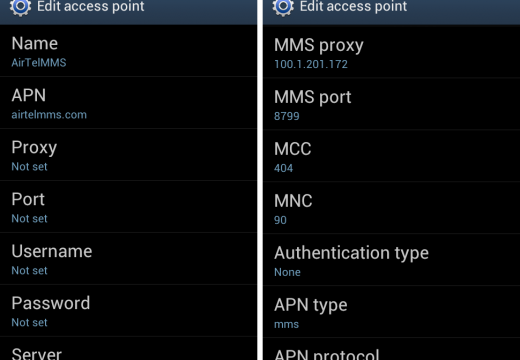