A Blackberry is a “smartphone” that integrates a phone, media player, email client, web browser, camera, and personal digital assistant (PDA) in a single device. It has many purposes and allows users to perform a number of tasks such as creating notes, accessing the Internet, and scheduling events. Blackberry phones represent over 14% of the world’s smartphones and over 500 mobile service providers in 91 countries support them.

The Blackberry’s main function is to provide portable email access to its user. Blackberry phones also provide the user with Internet access, a calendar/scheduler, extensive contact book, note manager, calculator, and many other features that are included in most smartphones. However, Blackberry phones were available long before many popular smartphone models today, making it a pioneer in smartphone/PDA technology.

Blackberry phones have access to a number of technologies that allow the user to expand his/her connectivity with other devices. For example, Blackberry phones read and access microSD cards, allowing users to store files and other data on the microSD card and transfer it to a separate device such as another phone or a computer. Blackberry phones can also be connected to a computer via a USB cable, allowing users to transfer files between the two devices. Bluetooth technology provides Blackberry phones with encrypted, wireless connectivity to other phones and Bluetooth-enabled devices in the area, such as a headset or computer. Wi-Fi access allows Blackberry devices to connect to Wi-Fi access points and unsecured wireless networks that are in range, much like a laptop does. Additionally, GPS allows Blackberry users to pinpoint their exact location and navigate virtually any terrain in the world.

1) Download and install a copy of Blackberry Desktop Manager.

2) Once the Desktop Manager has been installed, open it, connect the Blackberry to the computer, and select the Backup and Restore tab.

3) Select the Backup button beneath the Options button on the Backup tab. This will backup the settings, applications, contacts, and all other data to the computer.

4) Disconnect the Blackberry from the computer and select the Options icon on the phone.

5) Select Security, click on Wipe Handheld, and type in “blackberry.” This will erase all data on the Blackberry.

6) To restore data after it has been cleared, reconnect the Blackberry to the computer, select Backup and Restore, click on the Restore button, and then select the appropriate backup file from the list. 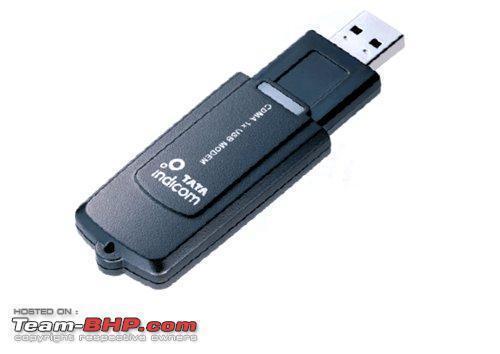 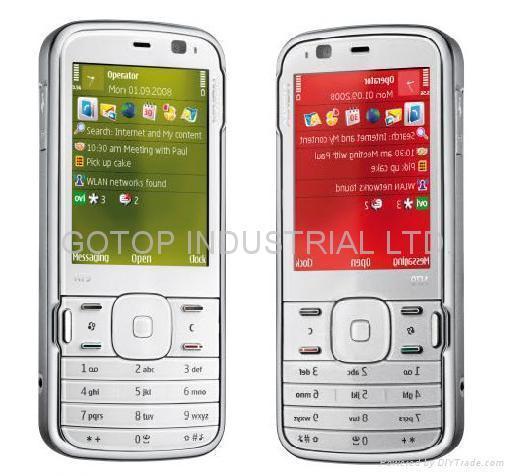