Prepaid cell phones are actually rather easy to understand. When the customer purchases a prepaid cell phone, he/she sets up an account that is directly connected to that specific phone. The customer is able to add money to the account via online payments, over the phone, or cash. Some prepaid cell phone companies allow users to buy a certain number of minutes for a specific price while others charge a fee for each minute that is used.

Many users switch to prepaid cell phones, or “pay-as-you-go” phones, in order to avoid the penalty fees associated with most contract plans. Likewise, users who cannot guarantee sufficient funds for a monthly cell phone bill can use prepaid cell phones to have service when he/she can afford it without worrying about an impending deadline.

The following is a list of prepaid plans from various cell phone companies. 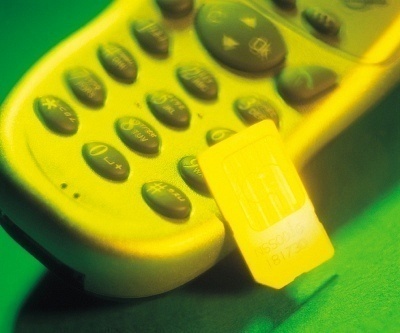 AT&T is, perhaps, the largest cell phone network in the United States. Unfortunately, their plans are dramatically overpriced. The company is paying attention to customer complaints, however, as they have introduced the AT&T Go Phone. The AT&T Go Phone provides the same quality and coverage as the AT&T network but with no longterm contracts. The service allows customers to keep their current number, buy any number of minutes at any time, and there’s no credit check.

TracFone is another company that is entirely based on prepaid cell phones. TracFone allows customers to purchase a certain number of minutes without worrying about contracts. The company also includes several different deals and specials like the Double Minutes For Life card. By purchasing the DMFL card or even certain phones, customers get double minutes for life on whatever they pay for. For example, if a customer purchases 200 minutes, they automatically get another 200 minutes for free.

Metro PCS is another unlimited prepaid phone company, although Metro PCS does not have a Pay As You Go plan like Boost Mobile does. However, Metro PCS only charges $40 per month for the same unlimited features as Boost Mobile. Customers may have to pay more for certain features but talk, text, web, data, email, and picture mail is all included in the $40 plan. 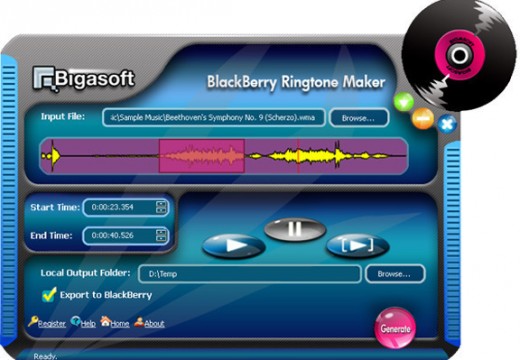 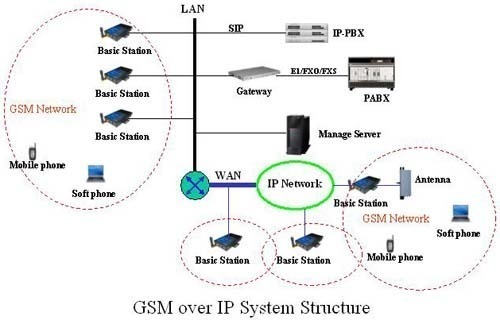