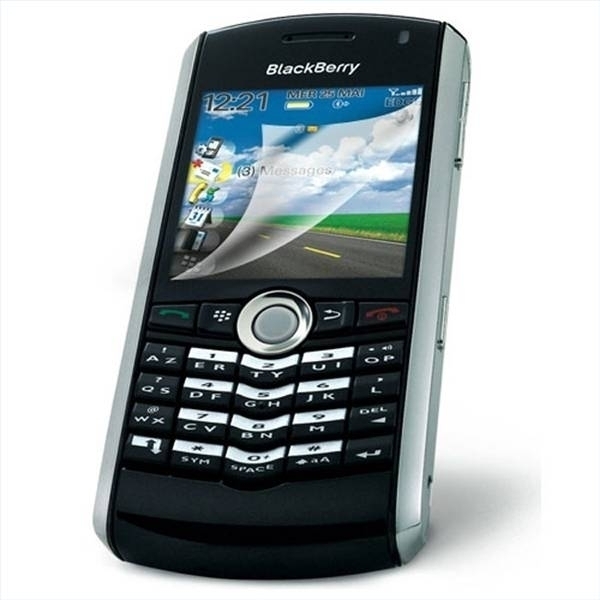 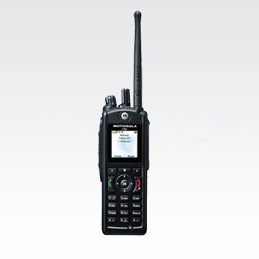 An IDEN, or Integrated Dispatch Enhanced Network, is a radio service provided by some mobile ...