What Are the Advantages of a Tablet PC?

A tablet PC is a laptop or slate-formed mobile computer that is outfitted with a touchscreen or screen that can be controlled with a digital pen or stylus, or via finger touch.  A tablet PC does not require a keyboard or mouse. End-users can directly key in data on a tablet PC. It also offers greater mobility than a conventional laptop.

There are different types of table PCs available in the market today, based on industry and consumer requirements. The different tablet PC form factors are:

Slate tablet PCs are similar in appearance to a writing slate, and do not have keyboards attached with them. Users input data through handwriting recognition, stylus and finger touch. External keyboards can be connected to them either through USB or through wireless connectivity. Slate tablet PCs are mostly deployed in industries that require a lot of mobility or involve working in harsh conditions. Such industries include manufacturing, health care, field work related industries, education and so on. Such tablet PCs are built to withstand extreme physical conditions such as heat, humidity and also to be capable of withstanding any impact or damage from accidental dropping or intense movement. 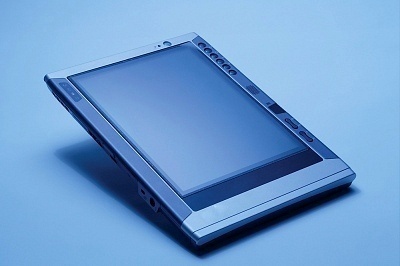 Convertible tablet PCs are similar to conventional laptops except for the fact that the display screen is attached to the base of the computer at a single junction; this allows for the screen to be rotated at 180°, and be placed on top of the keyboard. This allows for a flat writing plane. Convertible tablet PCs are the most widely used type of tablet PCs as they offer the dual advantage of using both a conventional keyboard and a digital pen or stylus.

Booklet tablet PCs are twin screen computers that open like a book, and are built with touch and digital pen detection abilities. Booklet tablet PCs can be used for web browsing, watching of Internet television, e-reading and so on.

The key advantages of tablet PCs in comparison to normal laptops are as follows: 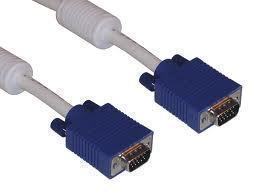 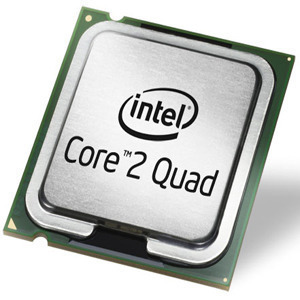 How to Upgrade a CPU

You can upgrade an older microprocessor to a newer one in easy steps. Before going ...

What is an LPAR?

LPAR (Logical Partitioning) is a way of subdividing all of a computer’s resources, including the ...