Embedded systems refer to devices, instruments or large engineering structures/systems that are built to handle one or a few pre-established tasks. The computer controlling the whole thing is built into or 'embedded' within the device.

Cellphones and personal digital assistants (PDAs) are examples of devices with embedded systems. They both perform a specific number of tasks which are controlled by a built-in computer system. Inertial guidance systems used for aerial navigation or as part of the guidance package of smart bombs and missiles are examples of instruments with embedded systems. A traffic control system (which remotely controls traffic lights without the need for human intervention) is an example of a large engineering structure with an embedded system.

In truth, the line between 'embedded' systems and general purpose systems (which may or may not contain an embedded system) is becoming blurred as technology progresses.

The key characteristic of an embedded system is that it is supposed to handle a few simple tasks, although the steps involved in handling or accomplishing that task may be as complex as any computer program. A videogame controller, for example, may be said to have simple tasks – load the game and allow the player to control it through commands entered through the handset. In truth, however, a game controller (especially the newer games built for the X-box or PS3) goes through a series of steps and actions that require as much processing power as a standalone computer. Among the characteristics of modern embedded systems are: 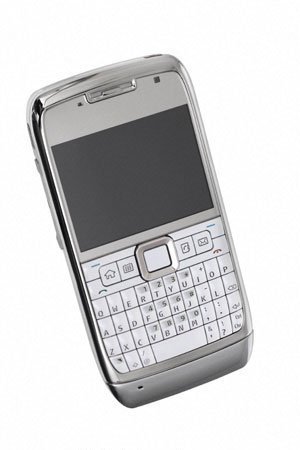 Originally, an embedded system had no user interface – information and programs were already incorporated into the system (e.g., the guidance system for an Intercontinental Ballistic Missile or ICBM) and there was no need for human interaction or intervention except to install the device and test it.

Many modern embedded systems however, have full-scale user interfaces although these are only inputs for data but are not supposed to provide additional functionality for the system, e.g. QWERTY keyboards for PDAs used to enter names, addresses, phone numbers and notes and even full sized documents. The moment PDAs achieve full desktop computer functionalities, however, they may no longer be considered embedded systems.

Originally, this referred to basic systems such as switches, small character- or digit-only displays and LEDs intended to show the 'health' of the embedded system, but this has also achieved some level of complexity. A cash register or an ATM with touch screen technology is considered an embedded system since it has limited uses, even if the user interface (the touch screen) is a complex system.

CPU Platforms with Microprocessors or Microcontrollers 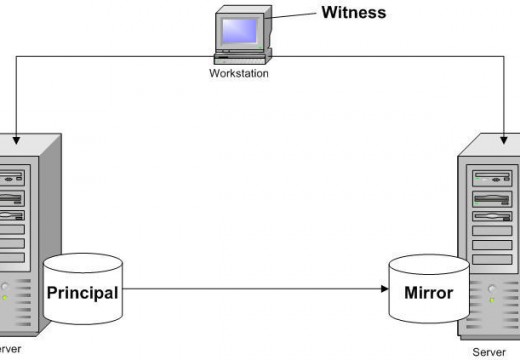 Mirroring is the automated process of writing data to two drives simultaneously. Mirroring is used ...