A circuit simulator is a computer program that predicts how electronic circuits work. Circuit designs are first entered through the schematic editor, then the simulation engine solves the complex equations that govern circuit behavior.

Circuit simulators are especially useful for designing integrated circuits that are impractical to prototype using breadboards. The three types of simulator are analogue, digital, and mixed mode. 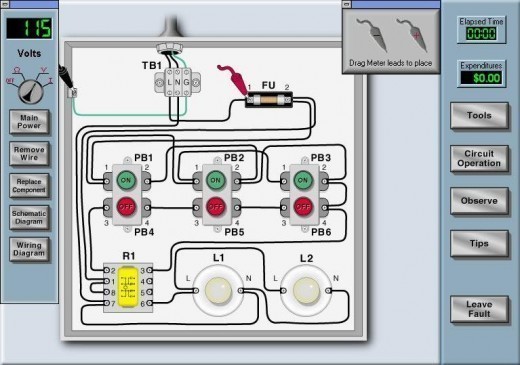 Early schematic editors were text-based and difficult to use, but modern editors have a graphical interface that allows designers to drag and drop electronic components onto the screen and make connections between them. Sections of circuitry can be saved and imported later, saving many hours of work. Templates of common circuits can also be imported from third party libraries.

The simulation engine uses models of circuit behavior and the properties of components to build the equations that describe the circuit's behavior. Approximate solutions for nonlinear differential equations that cannot be solved directly are found by applying numerical methods such as Newton's method. Computer are best suited to this work because of the huge amount of calculation required.

The most widely used analogue simulator is SPICE (Simulation Program with Integrated Circuit Emphasis). It was developed at the University of California, and modified versions are used by most of the circuit manufactures. SPICE was designed for mainframes, but there is also a version for personal computers, called PSPICE.

Digital simulators work differently to analogue simulators, by calculating circuit behavior using an event driven method. Verilog and VHDL are two popular digital simulators from which many others have been derived.

Mixed-mode simulators can solve for both analogue and digital signals in the same circuit by using the event driven model, similar to digital simulators. While they may not be as accurate as a dedicated analogue simulator, they are good enough for most applications. 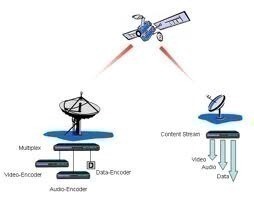