Trickle charging, also called float charging, is the replacement of charge lost through self-discharge. Trickle chargers work at a lower rate than quick chargers, and are used to keep a battery at full charge, not to charge it from empty. Some battery chargers use electronics to control both quick and trickle charge modes, allowing them to change modes once a battery is fully charged. 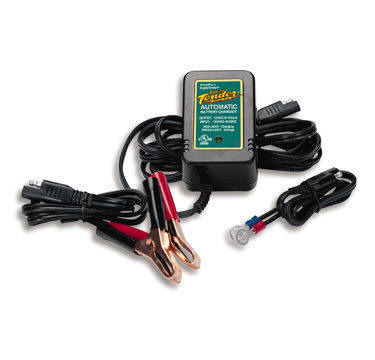 All batteries lose some of their charge over time without any connection between the contacts. The rate of self-discharge depends on the type of battery and other factors such as temperature. For most unused batteries, between twenty and thirty percent of the total charge is lost per month. However, lithium batteries have a self-discharge rate of less than five percent, making them ideal for long term storage.

A quick charger should not be used to maintain the battery at fully charge because it would overcharge the battery and cause damage from excess heat. Trickle chargers operate at a rate that doesn't exceed the self-discharge rate, making it difficult to overcharge a battery with one. 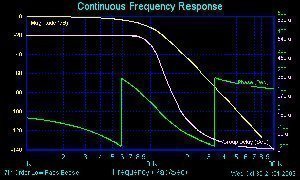 A Bessel filter is a linear filter that is used in electronics and signal processing ...

Satellite images were initially the exclusive realm of military and government agencies. They then became ...