The crystal radio is a rudimentary radio receiver that can be made from a few ... 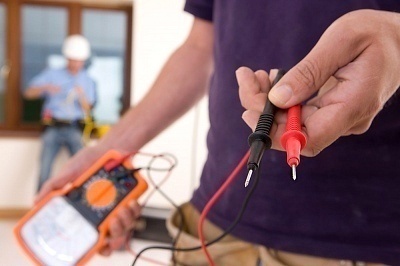 Voltage is the measurement for the electrical force between two points that drives the current. ...