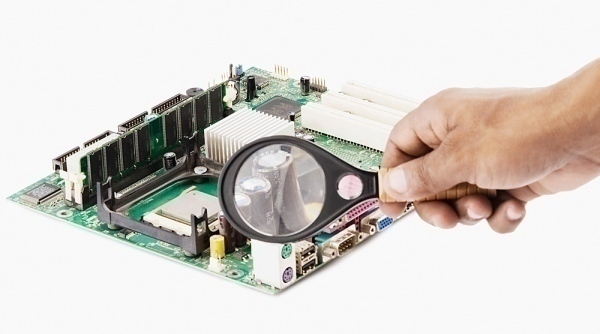 How to Test a Capacitor

A capacitor is used to store energy so that it can provide power to any ...

A speaker is a device that converts electrical signals into actual sound. Speakers accomplish this ...

MURS, or the Multi-Use Radio Service, is a public radio service created by the FCC ...