A dielectric is a material that restricts the flow of current. Dielectrics are defined by their dielectric constant, current leakage, and breakdown voltage. They are mainly used in capacitors, allowing charge to build up on the conductive plates. An insulator is a dielectric than can withstand a high electric field without letting current flow through it.

When the material is surrounded by an electrostatic field, the electrons in each atom shift towards the positive side and away from the nucleus. This creates a dipole moment in the atom and polarizes the material, reducing the strength of the electric field within it. Permittivity is a measure of how much an electric field can polarize a material.

The higher the permittivity of a dielectric, the weaker the strength of the electric field within it, and the higher the field strength it can withstand without breaking down. Dielectrics with high permittivity are used in capacitors because they allow for greater charge buildup and give a greater capacitance value. 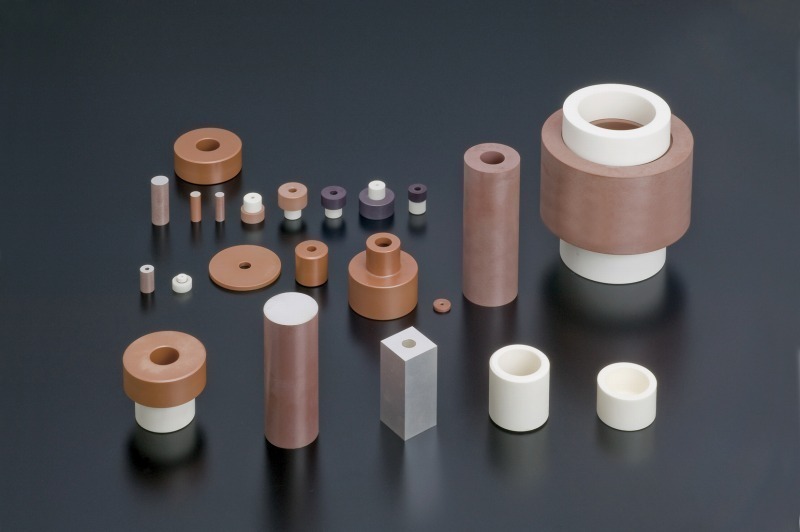 All dielectrics have a finite resistance and suffer from a small amount of charge leakage. The potential difference at which this leakage suddenly increases is called the breakdown voltage, and the breakdown process is called an avalanche. The electrostatic field is so strong that it strips the electrons from their orbits, allowing current to flow freely. Breakdown usually damages the dielectric permanently by burning a conductive path through it. The breakdown voltage of a capacitor’s dielectric determines it’s maximum voltage rating.

Capacitors have a dielectric layer between their conductive layers to increase their capacitance, and are defined by the type of material used. Typical dielectrics include paper, polyester film, mica, polystyrene, polypropylene, ceramic, and tantalum oxide.

A spot beam is a beam of radio signals that is directed towards a specific ...