An opto isolator is an electronic device that prevents high voltages from components in one side of a circuit from damaging or interfering with components on the other side of the same circuit. Opto isolators regulate voltage levels by converting electricity into a beam of light. This prevents voltage spikes from impacting more than a single circuit and decreases the overall interference and noise that occurs with traditional communications connections.

They are good for quality control in the recording industry, and can be used in other industrial applications such as electroencephalography, data transfer, and optoelectronics. The cost of these devices have significantly reduced since they were first invented. They now cost less than US$1 and continue to get cheaper.

Opto isolators consist of a power source, a near-infrared LED, a closed channel, and a photosensor. A voltage from a circuit is used as the isolator’s power source and is used to produce a beam of near-infrared light. The light beam travels down the closed channel until it reaches the photosensor that then converts the light back into electricity. The electricity is then directed to the other components within that circuit. This allows the input of the secondary component to be equal or slightly less than the output of the primary component.

There are two types of optoisolators-digital and analog. The digital type changes its output to match the signal received and is used when pulse or bit output is required between circuits. Analog optoisolators reproduce the input signal and provide an analog output that is used when the signal amount is the circuit requirements’ overriding factor. Both types of optoisolators have a casing to prevent outside light from interfering with the device operation. They also have a small light source or LED to send signals and a photosensitive component to receive transmissions. Photodiodes and phototransistors are the two most common light receivers. 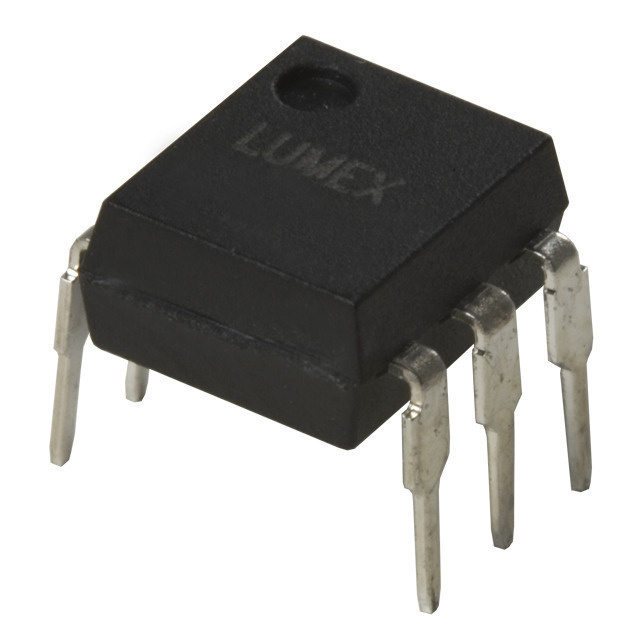 Opto isolators are ideal for the recording industry because they reduce all interference that would have been generated by passing a voltage directly from one circuit component to another. Opto isolators are also used in computer systems for data transfer by modulating the output voltage of a primary circuit and using light as a medium. In fact, this application of opto isolators has allowed them to be used in electroencephalography or EEG to transfer information recorded from a patient’s brain.

Opto isolators are becoming outdated due to smaller devices such as microminiature transformers and spin valves that can provide similar results on a much smaller scale. Likewise, opto isolators have limitations and cannot be used in all electrical systems.

High humidity can negatively affect optoisolators as it causes electricity to arc. This results in the electronic isolation being destroyed or interfered with significantly. A drastic change in barometric pressure and air pollution can cause similar issues. This makes it necessary for optoisolators to be kept in a climate-controlled area when possible.

An ultrasonic sensor is a device that works in much the same way as RADAR ...