Facebook continues to be the most popular social network, and has basically become as ubiquitous as telephones and televisions once were, almost as if a basic utility. Some actually find it strange when they find someone who isn’t on Facebook. But all that’s pretty obvious.

What might not be as immediately obvious is just how much of an impact Facebook has on our behavior, habits, and lifestyles. It is actually incredibly powerful, and it has made us do things that previously we probably didn’t think we’d do. Perhaps not all of these apply to you, but at least some almost certainly do. And not all are necessarily bad, but they may make you wonder.

Ultimately, this is neither an argument for Facebook nor against it. If you recognize yourself in some of this and it actually bothers you maybe you simply need to change your habits a bit.

It’s funny how this works. Before Facebook you probably didn’t think that you’d be showing drunk pictures of yourself to hundreds of people most of which you don’t even talk to regularly. Or it probably wouldn’t cross your mind to express momentary feelings about a particular detail of your life for everyone to see.

Without Facebook, and social media in general, a real social network was much more intricate. Just because you know someone or are even good with someone doesn’t mean you’ll tell them or show them as much as you do on Facebook today. Such things are typically kept in a rather limited inner circle of friends and family, certainly not 300 people!

So why do we do this? It’s simple really. On Facebook it doesn’t really feel like we’re doing what we’re actually doing. It feels different. Even the people who see all this relatively private stuff about you don’t take it the same way that they would if you shown it to them in person. Everybody is having a different experience.

Facebook has basically created an entirely new kind of social space where things like this seem “OK” even if they never would in the offline world. It’s probably because it’s so quick and easy, and because you do it from behind the screen, which effectively screens away all of the automatic common sense objections that you’d otherwise face.

This does not have to be an issue though. You do largely have a choice in what to share. Best and simplest way to make sure you don’t share too much about yourself is to just not do it; censor yourself. Keep things private. And if you do share something, use privacy settings, but keep in mind that if you limit something to Friends it still means ALL of your friends. How many are there and who exactly are they? That should give you a pretty good idea of how you can address this concern, if it concerns you. 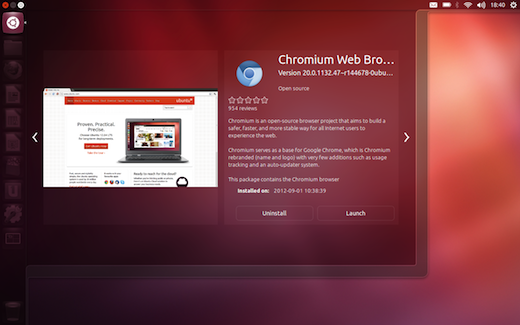 There were quite a few words on the death of Linux on the desktop lately, ... 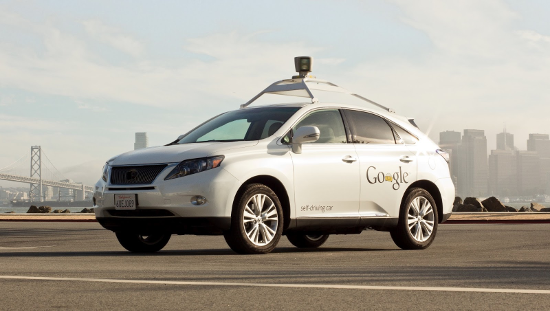 A multitude of technological developments that have been going on for years have a chance of ...