How to Uninstall DirectX

When DirectX was first introduced, it was marketed to people involved in the gaming industry. Those who develop all types of graphical computer software currently use it.

DirectX is “backward compatible” software, allowing the user to install a newer version of DirectX and still be able to play games created for an older version of the software.

As an application programming interface, DirectX increases the performance of hardware associated with audio and video animation. Nearly all of the latest video and sound computer hardware devices for PCs are manufactured to be DirectX compliant. However, Microsoft did not expect users to want or need to remove DirectX installations from their computers. Because of this, DirectX has no normal removal procedure. In situations where a problem with video or audio systems occurs on a PC, it is advised to reinstall a previous or updated version of DirectX. Modern versions of DirectX, such as versions packaged with Windows XP or newer Windows operating systems, do not need to be removed to resolve issues, however, since they have a built in repair facility. To repair these versions of DirectX, merely download DirectX software from Microsoft and install them om top of the current installation. DirectX generally does not cause problems with computer operating systems, and once it is installed it is tightly integrated with Windows. Do not uninstall DirectX unless there is no other alternative to solving the problem being experienced. 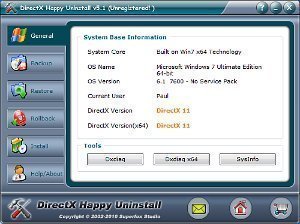 Microsoft released DirectX, which advises creating a “System Restore Point” before installing DirectX. In this way, DirectX can be removed from a computer by restoring the computer’s previous configuration. If a system restore point was not created previous to installing DirectX, do not attempt this procedure. Be forewarned, everything installed between the time the system restore point was created and the time the user chooses to undo his/her system changes WILL BE LOST when this procedure is used.

How to Uninstall DirectX with System Restore

Users may find methods documented on the World Wide Web on how to remove DirectX with the system registry editor. This is possible, however, it is not recommended. Removing DirectX with registry tools has a high likelihood of leaving the system in an unstable state. Users can also simply reinstall the Windows operating system and choose not to install DirectX afterward, but this is pretty extreme. There are shareware tools available on the Internet to assist users who do not have a system restore point created.

Other software are available to remove DirectX from the Windows operating system, and it is best that the user investigates all his/her options to find one that best suits his/her needs. 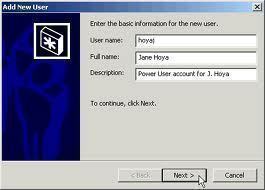 How to Add a User to Windows

The Microsoft Windows operating system (OS) is one of the most popular OSs in the ... 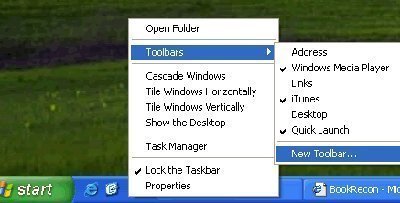 How to Change the Windows Toolbar

The toolbar is a component of the Graphical User Interface (GUI) that houses various input ... 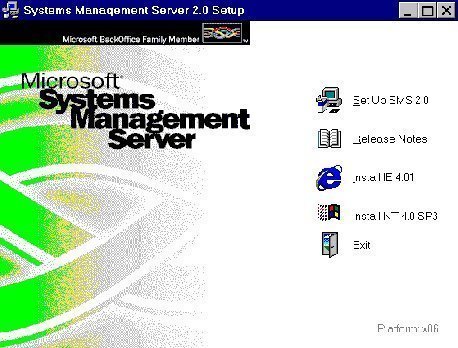 Primary Site Server Installation Overview A SMS site server is the Windows server on which ...