The major advantage of the Microsoft Windows operating system over the previous Disk Operating System (DOS) is that one can open and use multiple programs at the same time; hence the term “Windows” (as in having several windows – or programs or applications – open at one and the same time). This led to the idea of multi-tasking or a computer processing several applications at the same time and the computer’s user doing many things at once.

The key to the Windows system lies in its use of the computer’s memory – both RAM and the physical memory of the hard drive. Running multiple programs means loading the program into RAM. However, if the RAM available proves insufficient, Windows initiates Virtual Memory to feign or simulate RAM – in effect, pretending that it has more memory than it actually has. 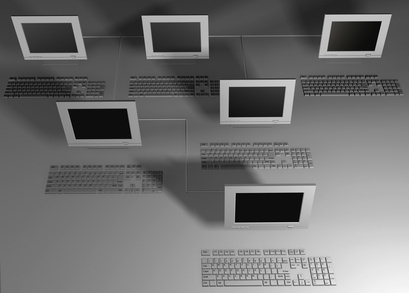 It does this by transferring data from the ‘real’ memory to a special file on the hard drive, called the swap file in Windows 95/98 or the ‘page file’ in Windows NT/XP/2000. Program data and codes are moved in increments or pages (memory assigned in 4K or 16K segments in a 64K-format) from the physical drive to the swap file. If data is required by a process, it is paged into the physical memory as needed and, if needed, Windows will replace this by moving other code or data into the swap file.

Windows is pre-programmed to manage the swap file dynamically, which means that the operating system adjusts the size of the file to its requirements – increasing or decreasing this as needed. For most users, it is best to allow Windows to manage this by itself, in order to ensure that there is always sufficient memory for its different processes and applications.

The major advantage of a dynamically-managed swap file is that it does not use hard disk space on a permanent basis; when the computer is shut down, the swap file is automatically deleted to be restored when Windows is booted up again.

The downside to a Windows-managed swap or page file is that it becomes fragmented over time, and performance is degraded due to frequent resizing as the computer continues to handle memory-intensive applications.

Knowledgeable Windows users, however, can specify their own virtual memory settings if they think that such is necessary. Managing the swap file may not seem important to other users, especially if they are only using the basic programs in Windows and if they have a Windows XP program running at 128 or 256 MB of RAM. However, given the memory-intensive requirements of MS Office programs and graphics editing suites like Adobe Photoshop or Corel Draw, users will be getting frequent pop-up messages stating that “Windows Virtual Memory is running low. Dynamic adjustment of page file size means that some programs may not run and results in serious performance degradation. When this happens, it is better to adjust the Windows OS Virtual Memory settings. 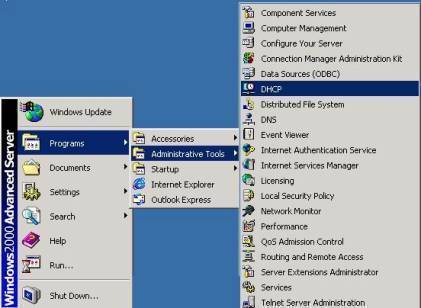 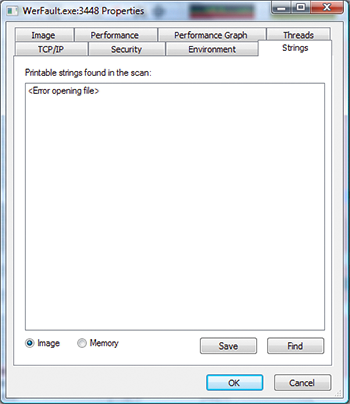 The Werfault.exe program is a core Microsoft Windows operating system (OS) application that automates the ...

Windows 10: How to Hide or Show Tray (Taskbar) Icons?

With Windows 10, Microsoft decided to change the way of customizing the system tray. In ...