Over the past decade, wireless network use has grown from just something done in computer science departments at universities to something done in the home, restaurants, and just about anywhere. SSID (Service Set Identifier) is the term that describes the wireless network name. It distinguishes between networks that may be in range of a device being used to connect to the Internet via wireless connection. The SSID is commonly confused with the network security password. However, it is not used for that purpose.

Step 3 – On Windows XP and Vista, the “General” network tab opens by default. The active network menu is opened on Windows 7. 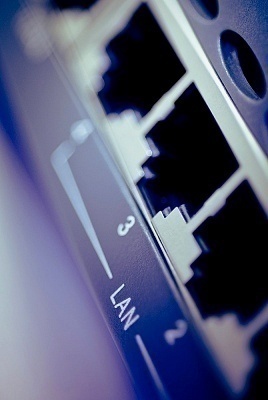 Step 5 – View the SSIDs of available wireless networks in range of the computer or device being used beneath the active network on the same screen.

Step 1 – Open the System Preferences application on the computer.

Step 3 – Select the “AirPort” device on the subsequent menu and the SSID for the network will be displayed. 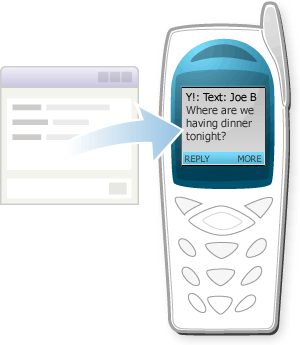 How to Send Text Messages Free 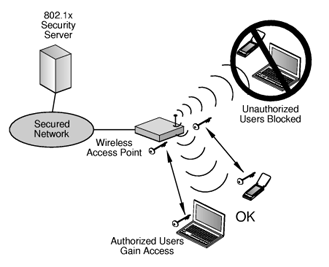 In antenna engineering, a dipole is the most basic type of antenna and serves as ...