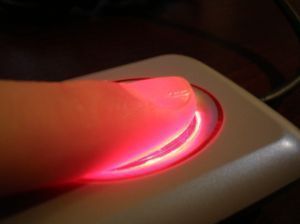 Patent Prints
A patent fingerprint is one which is left in foreign material such as blood, oil, or dirt and is transferred to an object when the individual touches it. While blood, oil, and dirt can all make latent prints as well, patent prints involve the foreign object actually serving as a mold of that fingerprint rather than being just a smeared mark. Because a patent print often serves as a natural, detailed representation of a fingerprint by itself, forensic scientists usually photograph the print rather than try to lift an impression. The actual substance or object that it is on is often taken as solid evidence when possible.

Plastic Prints
A plastic fingerprint is more detailed than any other type. Plastic prints are rarer than other types of prints but have exceptionally high quality and can serve as solid evidence by themselves. Plastic prints are made when an individual sinks his/her finger into a semi-solid material such as grease or wet clay. Under the right conditions, the ridges of the person's fingerprint will press deep enough into the material to leave a high quality mold of the entire fingerprint.

Fingerprint Readers
Fingerprint identification is widely used in the forensics industry, and is becoming commonplace in the security field as well. Electronic fingerprint readers allow computers to scan an individual's fingerprint by using electricity or light, and comparing it to an authorized fingerprint on file. If the computer matches the two fingerprints together, it will take actions to permit the individual to use the system. Examples of devices that use fingerprint readers include locks, doors, and even home computers.

A Peltier Cooler or Peltier Heat Pump is a type of refrigerator that has no ... 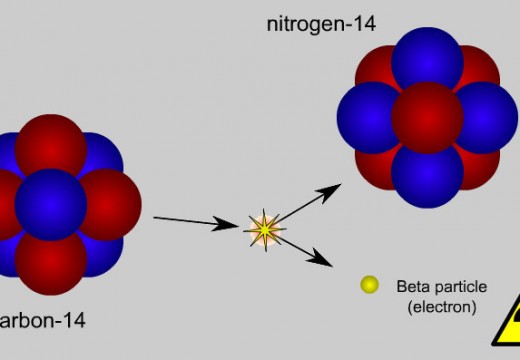 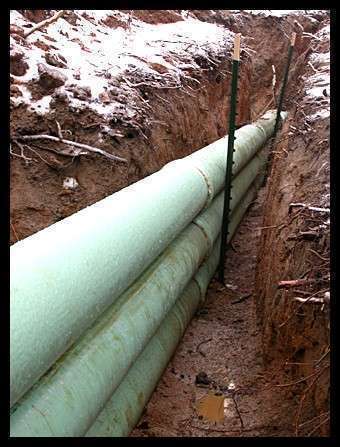 Earth cooling tubes present an alternative for controlling temperature within residential and office buildings as ...