Also known as body armors, there are different types of bullet proof vests. The most common is the soft vest usually used by the police force and private security; it cannot stop ammunition of big caliber. Hard-plate reinforced vests are necessary when heavy ammunition is involved; they are used as part of the default equipment in the Army.

Soft bullet proof vests are formed from advanced woven fibers that can be sewn into vests and other soft clothing. The fibers form a tight interlaced net which disperses the energy of the bullet reducing its speed until it stops. The most effective material used in body armor is Kevlar fiber. Kevlar is light as cloth, but five times stronger than a piece of steel of the same weight. When interlaced into a dense net, this material can absorb a great amount of energy. The fivers are usually twisted individually and the material covered by a double coat of resin and plastic. The second most used material is Vectran, which is two times stronger than Kevlar. New trends include spider web, feathers and carbon nanotubes.

How does the Bullet Proof Vest Stop Bullets? 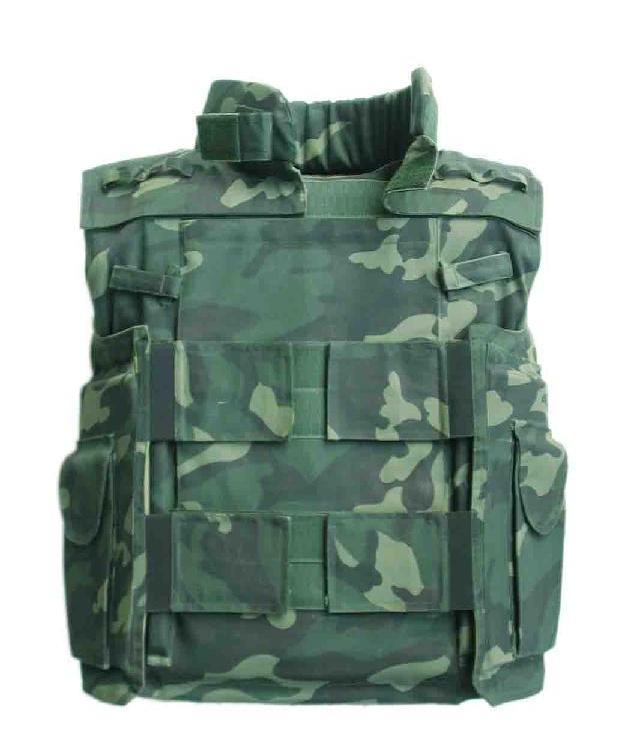 The bullets do so much damage because of the focused blunt trauma: they focus all the impact in a reduced area increasing the penetration rate. Bullet proof vests are designed to spread the energy laterally over the whole vest while deforming the bullet at the same time. The system works as the net of a soccer goal, lateral tension of the net spreads the energy of the impact and stops the ball without reflecting it (in most cases), the collision is completely inelastic. When hard protective pieces are added, the bullets might be deflected instead of stopped, but in the case of soft body armor it is extremely difficult to deflect a bullet, it will be trapped by the material and stopped.

Even when the bullet doesn't touch the skin, the impact can cause some internal trauma.

For more information on bullet proof vests, visit the Body Armor page at the Liberty Library. 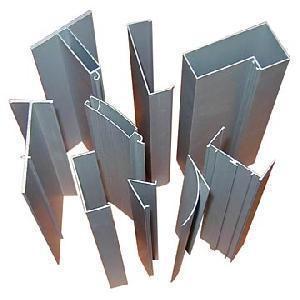 Anodizing/anodized aluminum refers to both a specific type of aluminum alloy as well as the ...

What Does Potassium do for the Body?

Potassium is an essential mineral that the body uses to perform various functions. The body naturally ...