How Do Electric Motors Work?

Commutator
A commutator refers to two metal plates that are attached to the axle just above the armature that pass electricity to the electromagnet. The commutator can also be used to switch the direction of the electric field so that the electromagnet and axle spin the opposite way.

Most hybrid cars use a combination of gasoline and electric engines. There are also types ... 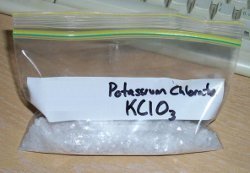