MMDS operates on FCC licensed frequencies. The FCC divided the United States into BTA's (Basic Trading Areas) and auctioned the rights to transmit on the MMDS bands in each of those areas to MMDS service providers. The MMDS bandplan is available from the FCC at http://wireless.fcc.gov/auctions/data/bandplans/mdsband.pdf.

Data-transport security is accomplished under MMDS by encrypting traffic flows between the broadband wireless modem and the WMTS (Wireless Modem Termination System) located in the base station of the providers network using Triple DES.

DOCSIS+ reduces theft-of-service vulnerabilities under MMDS by requiring that the WMTS enforce encryption, and by employing an authenticated client/server key-management protocol in which the WMTS controls distribution of keying material to broadband wireless modems. 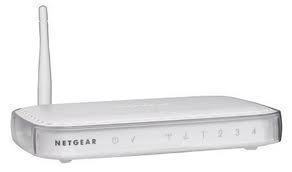 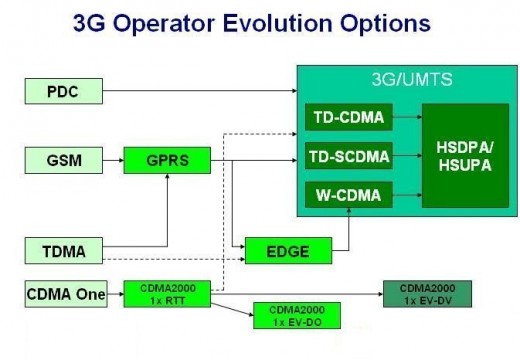 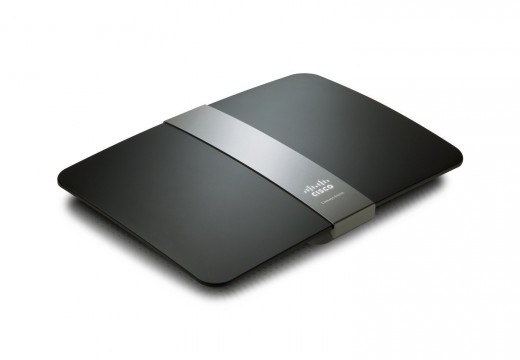