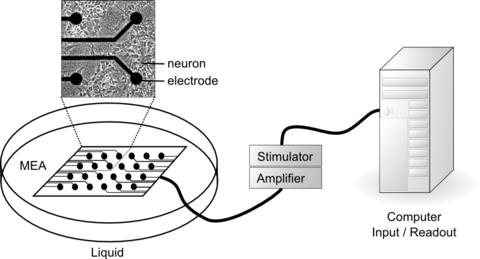 Why is Geography Important?

While many of us labored to learn geography in school, we always wondered why it ...