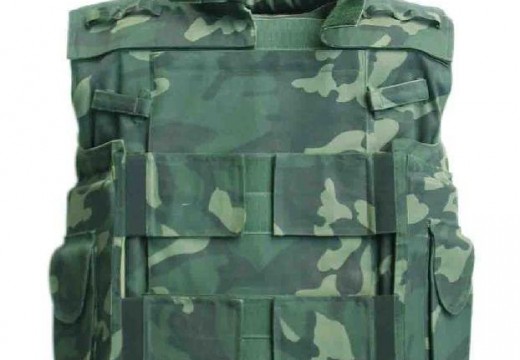 Also known as body armors, there are different types of bullet proof vests. The most ... 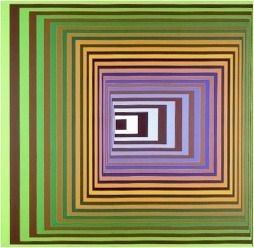 In simple terms, an optical illusion is caused by the structure of both the eye ...