How Do Quartz Watches Work?

A quartz watch is one that uses a tiny, paper thin piece of quartz to measure the time. An electrical pulse is sent into the quartz which causes it to vibrate. This vibrating is then picked up by the watch and it is measured. Then, the vibrating pulse is sent to the hand which turns the second hand another second. Every sixty seconds, it turns the minute hand. Finally, every sixty minutes, it turns the hour hand.

What Makes a Quartz Watch Work

The quartz in the watch serves as the oscillator. In a watch, the oscillator is the piece of whatever that tells the watch what time it is. In a grandfather clock, the oscillator is the pendulum. An oscillator is supposed to have a very steady rhythm to it and quartz is very good at keeping a very good rhythm. The reason for this is because it doesn't lose a lot of energy when it vibrates. That means it can continuously vibrate. The other reason is because it exhibits the piezoelectric effect which means it vibrates due to an electric charge and because of the vibrating, creates an electric voltage.

When the quartz oscillator receives the voltage from the integrated circuit which received it from the battery, it begins to vibrate. The exact frequency of the vibrations depends on the size of the quartz–the bigger the piece, the slower it vibrates. However, for a watch, it vibrates at 32,768 vibrations per second. 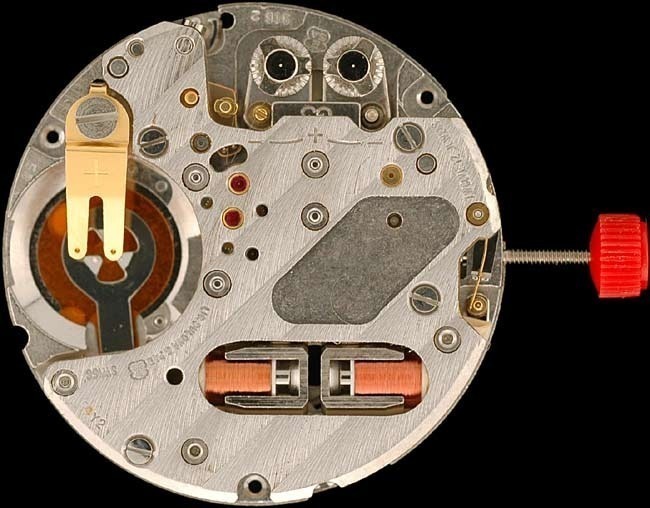 While the oscillator is vibrating, it creates electric voltage. This electric charge is sent back to the integrated circuit in a device known as the trimmer. The purpose of the trimmer is to regulate the oscillations. In theory, what the IC is doing is taking the 32,768 vibrations and dividing them so many times until it is able to make one pulse for each second. Instead of trying to interpret the 32,768 vibrations, it wants to only have to deal with one pulse per second. And every time the count hits 32,768, it goes back to zero and starts counting again.

When that second pulse is generated, it is sent to a stepping motor. If it is an analog watch, this transfers it to a chain motor which is what causes the second hand to move. If it is a digital watch, the integrated circuit powers it and the "solid state" within the watch changes the time based on the pulses. 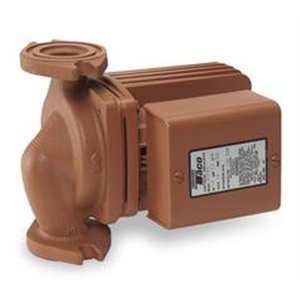 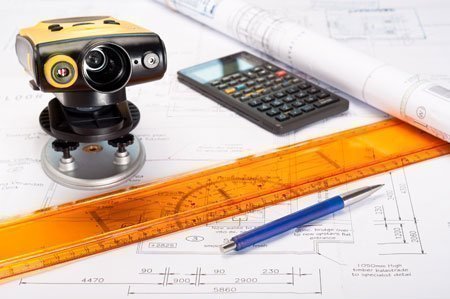