How to Install DirectX

To install DirectX, it is recommended that the latest DirectX version is downloaded directly from Microsoft.

Checking the DirectX Version Installed on the System 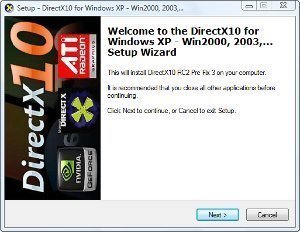 The second tab in the DirectX Diagnostic Tool window shows details of DirectX files installed in the system.

The fourth tab is the Sound tab, where DirectX’s DirectSound features can be checkec. By clicking the “Test DirectSound” button, users can test the DirectSound functionality.

The sixth tab is the Input Tab, which displays the direct input devices such as joystick, mouse, or keyboard connected to the system.

The seventh and final tab is the Network tab, where users can test DirectPlay by clicking the “Test DirectPlay” button.

Installing DirectX if the System has a Previous Version

Computer professionals have used the VMWare workstation for a number of years to test software ... 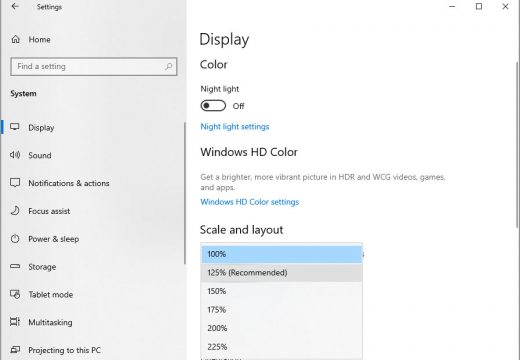 Why Everything is Bigger in Windows 10 and How to Fix It?

If you’ve recently moved from older Windows version (such as Windows 7) to Windows 10 ... 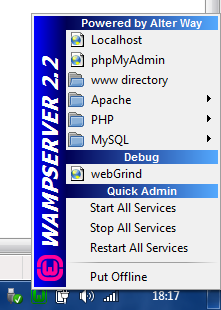 WAMPServer is a web development combination of Apache, MySQL and PHP for Windows. All the ...