Hydronic air handlers have become a popular installation for home owners who build a new home or are replacing the HVAC system in an existing one. A hydronic air handler is significantly more fuel efficient, runs quieter, and produces more comfortable heating than a traditional furnace. It does this by providing uniformly heated air, thereby avoiding the hot, nasty blasts of hot air experienced with traditional heating systems.

How Does a Hydronic Air Handler Work?

To heat air, a hydronic water heater uses either a hot water heater or boiler that copper pipes use to transfer water to a hydronic heating coil. When the zone or house thermostat is set to heat the area that the air handler services, a system pump transfers water from the hot water heater or boiler to the primary hydronic coil. The water then circulates through a copper tubed, aluminum tin coil that then has return air from the home pulled in by the blower over the heated coil. The warm air is then sent through the home’s ducting system. The water in the system is recirculated to the water heater or boiler to be heated again. Over the course of this process, the water will drop approximately 15 to 25 degrees Fahrenheit. When the system is used to cool the air, refrigerant is piped through the cooling coil assembly in the air handler which transfers heat from the recirculated air to the refrigerant and sends cool air into the home. 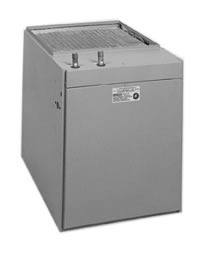 What Are the Advantages of a Hydronic Air Handler? 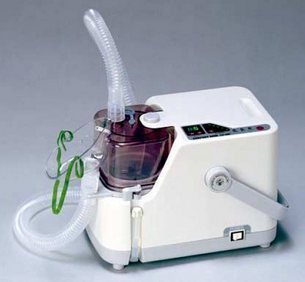 How Does an Ultrasonic Nebulizer Work?

An ultrasonic nebulizer is a small, portable device that uses ultrasonic sound waves to break ... 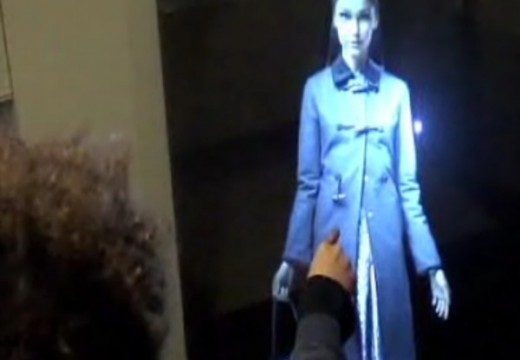 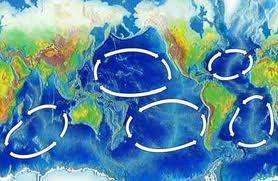 Leave a Reply to john from michigan Cancel reply