The LRAD or the long range acoustic device that has been developed by American Technology Corporation is capable of emitting a maximum of 151Db sound within 30 degrees of where the device is pointing. This device can be used as a combatant deterrent weapon or crowd-control device by emitting sounds that are painful to the ears.

The LRAD weighs about 210 kilograms and is capable of emitting sound within a 15 to 30 degree beam. The range of the LRAD is 300 to 500 meters and, at maximum volume, it can emit sound 50 times greater than the human threshold for pain so it can cause permanent damage.

LRAD applies all the abovementioned properties of sound to make the device work.

The Technology behind the LRAD 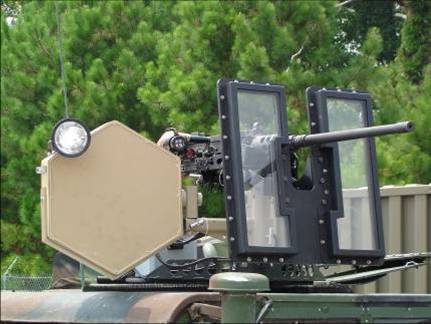 The sound that the LRAD produces can be directed so there's less-than-normal dispersion. This results in a 20-dB drop in the volume of sound 15 degrees outside the beam. This directional sound propagation stems from the fact that the LRAD employs outer and inner transducers in creating sound waves that are not completely in phase with each other. This enables other sound waves to cancel out those that are in the outermost portion of the beam. The resulting wave front of the sound is also flatter than usual, preventing the sound from being dispersed as it propagates. Moreover, as the LRAD-produced sound waves interact with the air, they create additional frequencies within the wave and thus amplify the sound and pitch.

Advantages and Disadvantages of LRAD

The primary advantage in military and law enforcement circles is that the LRAD is a less than lethal solution that has the potential to prevent antagonists from continuing their unwanted activities, without endangering the friendly personnel.

The major disadvantages of the LRAD system are: 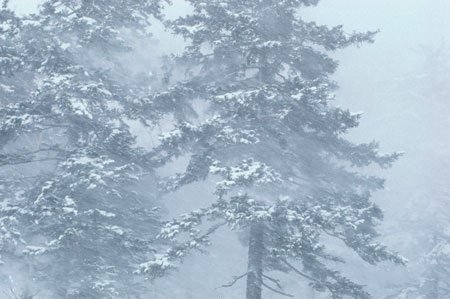 Blizzards are severe storms which are marked by extremely low temperatures, high-speed winds and substantial ... 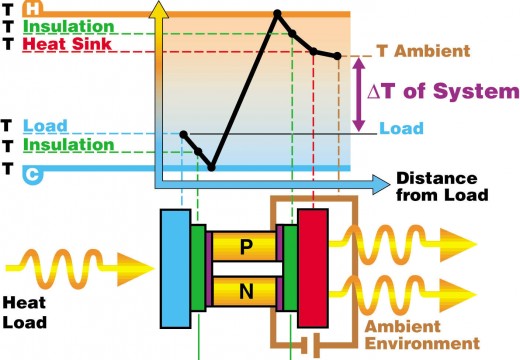 The Peltier effect is one of the three separately identified effects to which “Thermoelectric Effect” ...