Facial recognition systems are computer programs that are used for automatically identifying a person. Research on this technology started in the mid 1960s. This technology works by using several facial features in a person's image and comparing these with existing images in the database. Facial recognitions systems are used as an additional and mass security measure and are comparable to the other biometric security systems available today such as retina scanners, fingerprint scanners, etc.

The Technology behind Facial Recognition Systems

The first important factor in facial recognition systems is its ability to differentiate between the background and the face. This is especially important when the system has to identify a face within a crowd. The system then makes use of a person's facial features – its peaks and valleys and landmarks – and treats these as nodes that can be measured and compared against those that are stored in the system's database. There are approximately 80 nodes comprising the face print that the system makes use of and this includes the jaw line length, eye socket depth, distance between the eyes, cheekbone shape, and the width of the nose.

Before the advent of faster computers and sophisticated imaging software, two-dimensional facial recognition systems were used. The problem that arose from this type of facial recognition system was the fact that the person to be identified must be facing the camera at no more than 35 degrees for accurate identification to be possible. Light differences and facial expressions also contributed to low accuracy in recognition of such systems.

The first step in facial recognition is acquiring a real image or a two-dimensional image of the target. The system then determines the alignment of the face based on the position of the nose, the mouth, etc. After alignment, the system makes a facial template and proceeds to match it with the images in the database.

Facial recognition systems have a wide range of commercial, government and military applications. Some examples of these are when the Mexican government made use of facial recognition systems to match their voters from their database to verify identity and minimize voter fraud. The system is also slated for use in airports to speed up identity verification processes and to increase security. The system can also be used in ATMs to ensure that the one making the withdrawal is the card's owner. 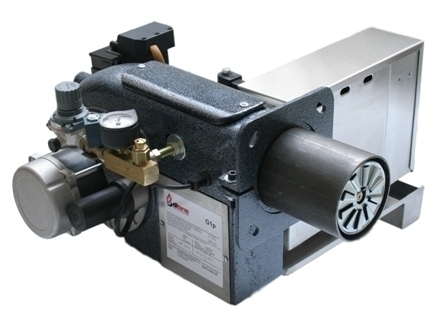 Waste oil is the term used to refer to any petroleum-based/synthetic oil that is no ...