Wireless Application Protocol (WAP) is a technical standard for accessing information over a mobile wireless network. A WAP browser is a web browser for mobile devices that use the protocol.

Before the introduction of WAP, mobile service providers had limited opportunities to offer interactive data services, but required interactivity to support Internet and applications such as: 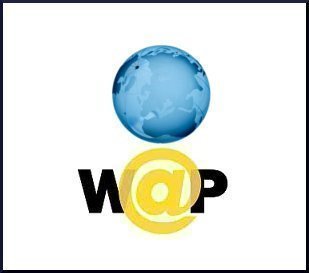 Some WAP devices support 128 bit WTLS keys, while other WAP devices do not. Security is therefore difficult for the average user to gauge.

The WAP standard described a protocol suite allowing the interoperability of WAP equipment and software with different network technologies, such as GSM and IS-95 (also known as CDMA).

WAP Datagram Protocol (WDP), functions as an adaptation layer that makes every data network look a bit like UDP to the upper layers by providing unreliable transport of data with two 16-bit port numbers (origin and destination).

All the upper layers view WDP as one and the same protocol, which has several “technical realizations” on top of other “data bearers” such as SMS, USSD, etc.

On native IP bearers such as GPRS, UMTS packet-radio service, or PPP on top of a circuit-switched data connection, WDP is in fact exactly UDP.

WTP provides transaction support (reliable request/response) adapted to the wireless world. WTP compensates more effectively than TCP for the problem of packet loss, which occurs commonly in 2G wireless technologies in most radio conditions, but is misinterpreted by TCP as network congestion.

WSP can be viewed as a compressed version of HTTP.
This protocol suite allows a terminal to transmit requests that have an HTTP or HTTPS equivalent to a WAP gateway; the gateway translates requests into plain HTTP.

WAP Push was incorporated into the specification to allow WAP content to be pushed to the mobile handset with minimum user intervention. A WAP Push is a specially encoded message that includes a link to a WAP address. WAP Push was specified on top of WAP Datagram Protocol (WDP); as such, it can be delivered over any WDP-supported bearer, although SMS is much more widely supported than GPRS.

Since this bypass raises security concerns, some handsets handle WAP Push SL messages in the same way as SI, by providing user interaction.

The network entity that processes WAP Pushes and delivers them over an IP or SMS Bearer is known as a Push Proxy Gateway (PPG).

As of 2011, WAP use has largely disappeared as a relevant protocol. All modern handsets support full HTML, and do not use any kind of WAP markup. The list of handsets supporting HTML is extensive, and includes all Android handsets, all Blackberry devices, all versions of the iPhone handset, all devices running Windows Phone, and many Nokia handsets. WAP has not been the mainstream technology for web on mobile devices for a number of years. 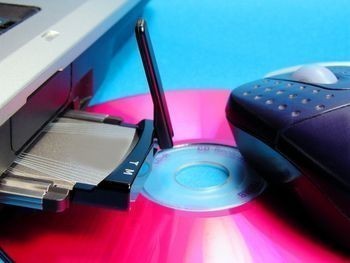 How to Make Wireless Internet Faster

Wireless Internet has numerous advantages, but there are also certain limitations. For example,  your computer ... 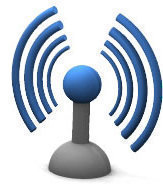